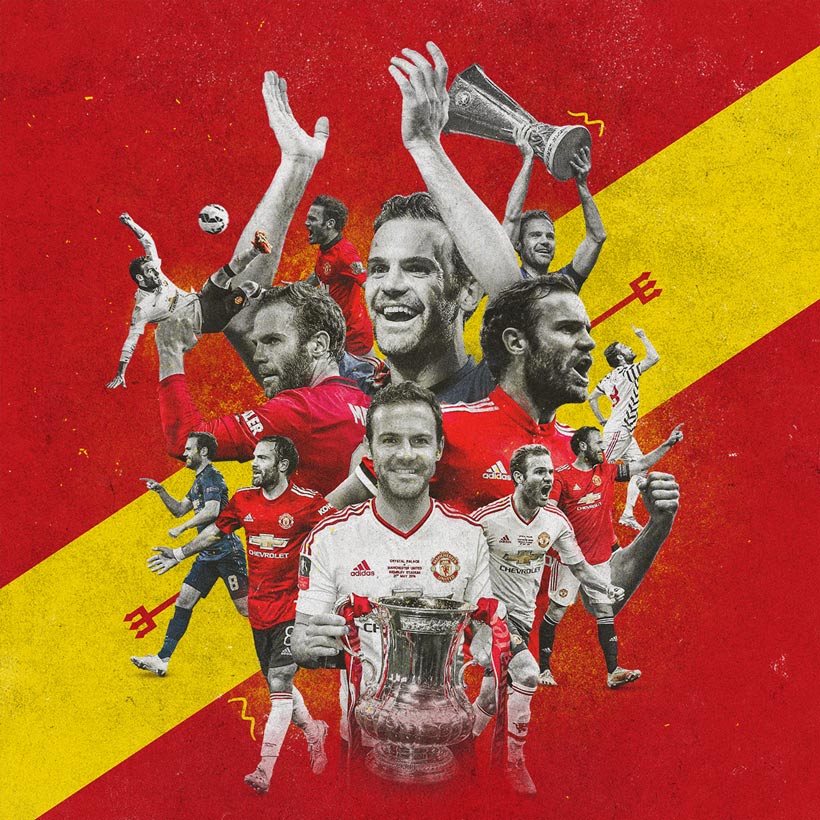 Juan Mata will play for Manchester United in the 2021/22 season. His professionalism, commitment and performance since his signing in 2014 have made the Spaniard a role model within the club. With a new agreed, Juan is raring to go in what will be his ninth campaign at United.

The 33-year-old Asturian footballer will continue at Manchester United after extending his contract one more year. Juan arrived in 2014, and at least he will stay until June 2022. "Yeah, I feel really happy and excited and fresh and energised for a new season," Juan told club media. "I didn’t know that it was the ninth [season] already, but time flies. Of course I’ve lived many good moments at this club, other difficult ones, but yes, I’m staying and I’m very much looking forward for what I hope will be a good season for the team and for myself."

We're looking forward to another season with you too, @JuanMata8! 🤩#MUFC

During this time, the Spanish international has starred unforgettable actions, such as his brace- including an overhead kick goal - against Liverpool in 2015 or his back heel assist to Smalling against Wolfsburg in the 2015/16 Champions League. He has executed dribbles, controls, passes and goals that translate into 51 goals and 47 assists in 273 games. Those numbers and exemplary behaviour have generated great affection that Old Trafford fans feel for his figure on and off the pitch.

In a team sport, however, individual achievements are always subject to group successes. In these campaigns at United, he has lifted four titles: the 2015/16 FA Cup –with a crucial goal in the final-, Community Shield (2016), EFL Cup (2017) and the Europa League (2017). The Premier League, a trophy that Mata has not yet conquered, appears as an exciting challenge for this upcoming season.