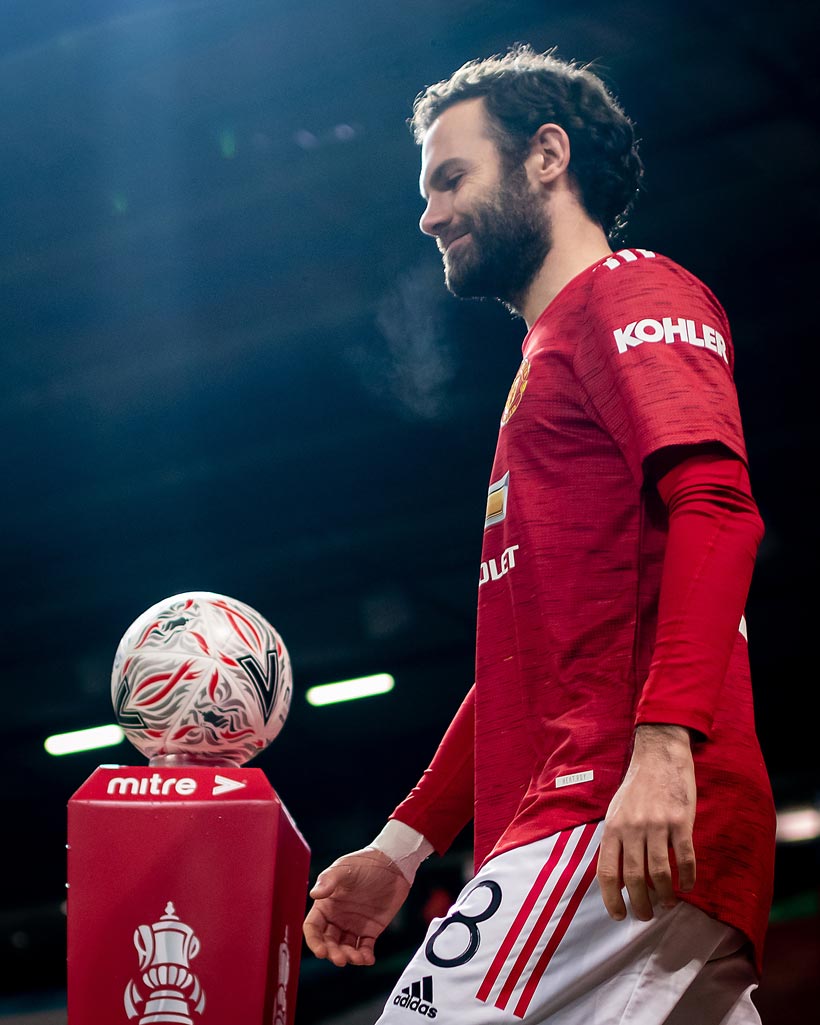 Mata and United pass on to the next FA Cup round

Manchester United, with Juan Mata as a starter, beat Watford at Old Trafford (1-0) and qualified for the Last 32 round of the FA Cup. The win was crucial to forget the defeat of the EFL Cup against City, and the Red Devils scored from the beginning.

Daniel James shocked the rivals at first and then McTominay made the 1-0. He took advantage of the corner kick by Alex Telles and made United score first on the 5'. Little before half time, Juan Mata was very near scoring the second. After a great combination by Greenwood, Van de Beek and himself, his shot was rejected by Bachmann. Mata had another chance after the 90'. On this occasion, the ball went above the crossbar after a set piece.

The performance from the Asturian, in numbers, were 4 shots, three key passes and a 92% of passing accuracy over the 90 minutes. His next match will be on Tuesday, as the Premier League comes back with Burnley as a rival. A day before, Manchester United will know their new rival of the FA Cup.