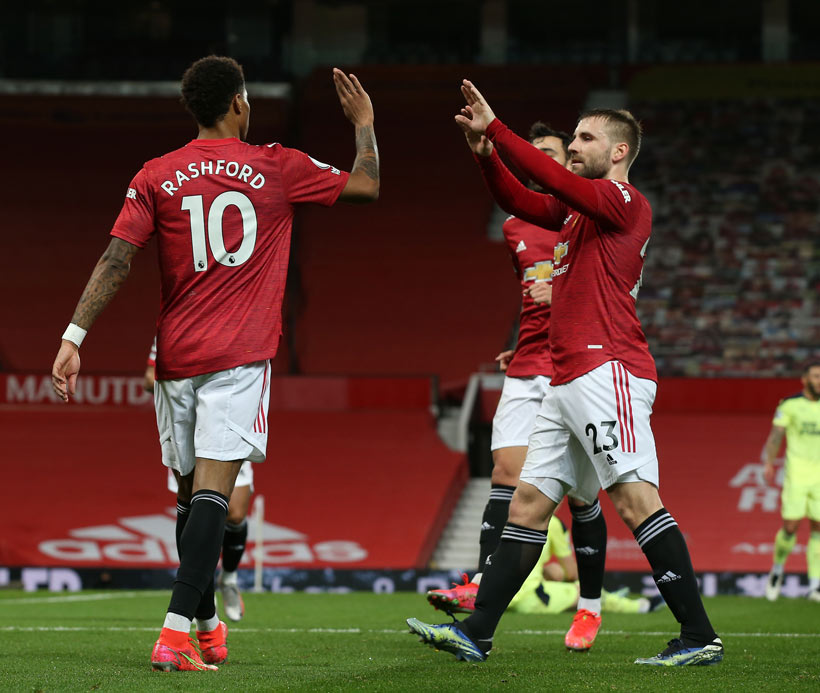 The Red Devils won 3-1 at Old Trafford. They have scored 53 goals in 25 games. Juan Mata played the last minutes and could play in the XI against Real Sociedad, on Thursday.

Manchester United beat Newcastle at Old Trafford (3-1) on matchday 25 of the Premier League. Juan Mata played the last minutes of the match, the result of which allows the Red Devils to be second in the standings with 49 points.

Rashford made the 1-0 within half an hour of play, but Saint-Maximin leveled shortly after. The clash entered a phase of uncertainty until James, in the 57th minute, clarified the scenario for the local team. Bruno, in the 75th minute, scored the final 3-1 from the penalty spot.

53 - Manchester United have scored 53 goals in 25 games in the Premier League this term – their most at this stage of a top-flight campaign since the 2012-13 season (60), which was the last time they won the title. Expressive. pic.twitter.com/yih4KTZkxO

Juan entered the field to replace James. He did not have time to make his mark in the game, but he picked up pace for the next matches. The first of them on Thursday, in the second leg of their Europa League tie against Real Sociedad. Mata could start against the team of his former Valencia teammate, David Silva.