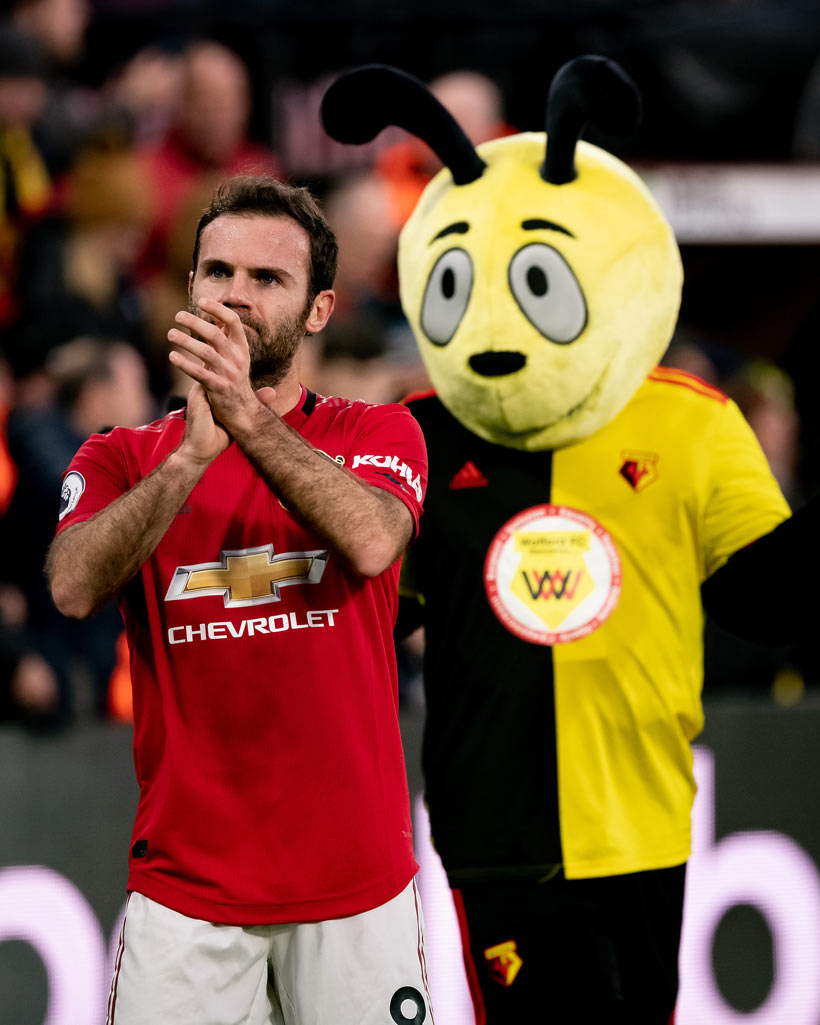 Two goals (on minutes 50 and 54) decided the duel on Vicarage Road. The Manchester team, which had not lost in Premier since November 2, could not react. The next appointment will be on Boxing Day at Old Trafford against Newcastle.

On the 18th game week of the Premier League, Manchester United lost to Watford on Vicarage Road (2-0) and broke their streak of good results. After a few positive weeks (qualification for the next round in Europa League and EFL Cup, and Premier wins against Tottenham and Manchester City), the Red Devils paid a few minutes of bewilderment with the loss. The goals of Sarr (50) and Deeney (penalty on 54) knocked out United, who had not fallen in Premier since November 2.

Juan Mata, who played the entire game on Wednesday in the EFL Cup, this time entered from the bench. He replaced McTominay in the 72nd minute and was participatory, moving between the lines with great pass efficiency. However, Watford was solid in defense and sealed the win.

At this time, English football enters the traditional carousel of matches that accompanies the Christmas period. On Thursday, December 26, on Boxing Day, Manchester United will face Newcastle at Old Trafford.