The best of the course (I): An assist to remember 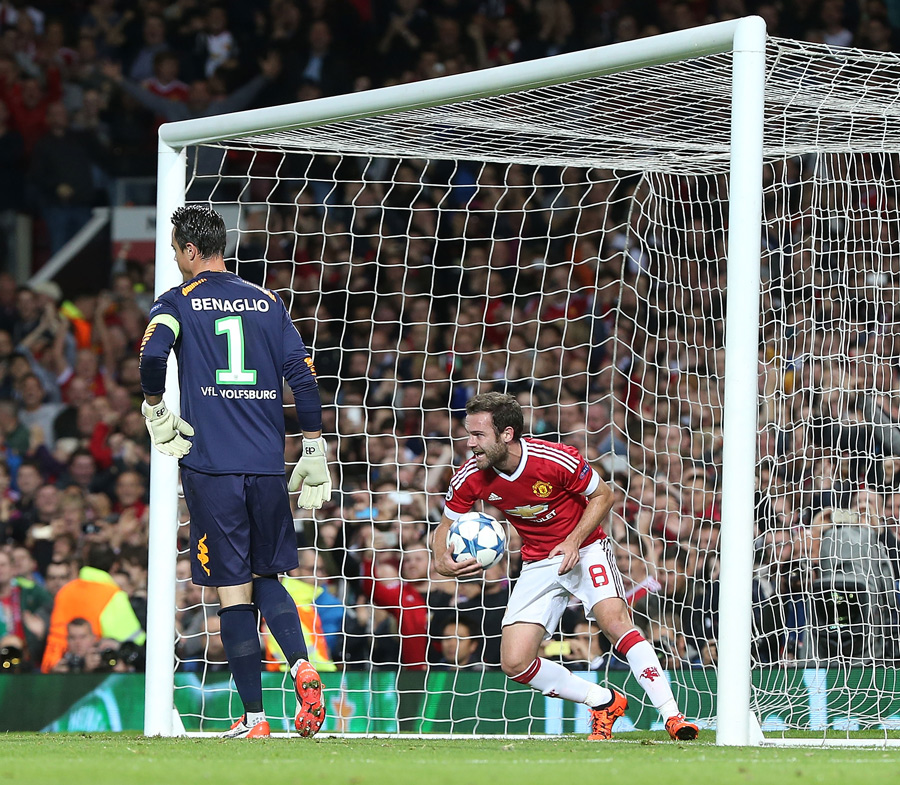 In the second match of the Champions, Juan was the star of the victory against Wolfsburg with both a penalty and a spectacular heel pass that ended in a goal from Smalling. These two actions allowed them to overcome the initial 0-1.

On September 30, 2015, Manchester United was visited by Wolfsburg. It was the second day of the group stage of the Champions League, and the Red Devils could not afford a stumble after the defeat in Eindhoven. However, in only 4 minutes, Caligiuri scored for the Germans. It was hard to imagine a more daunting start.

ManU needed to overcome as soon as possible. In this very adverse situation, Juan Mata emerged as the absolute protagonist. After half an hour he forced a penalty by the hand of Caligiuri. He himself was in charge of the shot from 11 meters. He deceived Benaglio and made the 1-1. However, the best was yet to come. On the 53′, he pounced on a ball on the edge of the area to display his talent. With the use of a brilliant heel pass over the defense, Smalling scored the 2-1 against the team that got to the quarter finals.

The assist, one of the most spectacular of the season in international football, illustrated a great performance from Juan. He had a 98% success in passing and generated five chances. He was world TT and fans chose him as the best in the game through the account on Twitter United.