The last step for the third 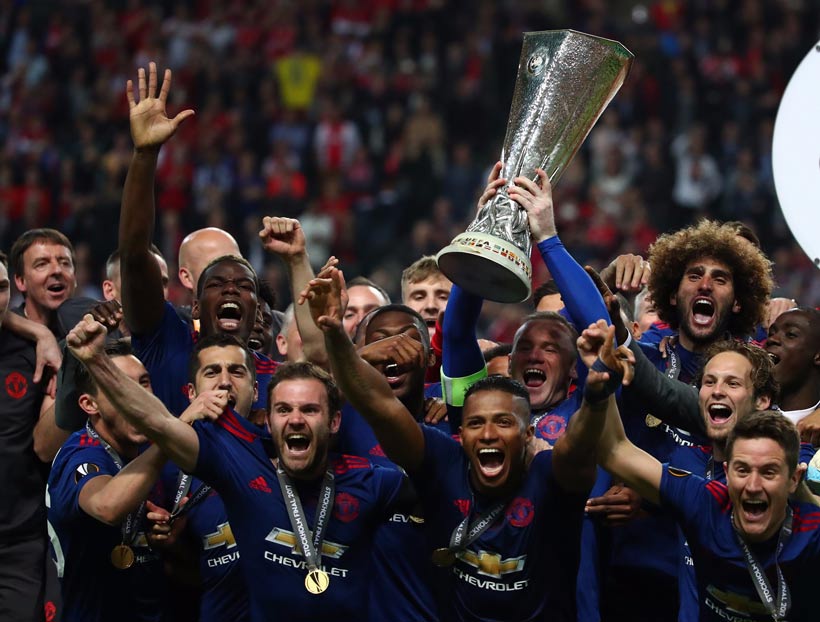 Juan Mata might win this Wednesday the Europa League. It’s a tournament in which he has achieved great stats throughout his professional career. Villarreal, coached by his ex-manager Emery, will be Manchester United’s rival in the final.

This Wednesday in Gdansk, Juan Mata will try to lift his third Europa League. He did it back in 2013 -with Chelsea’s shirt- and in 2017. Unai Emery’s Villarreal CF, who was his coach in Valencia, will be the last step for Manchester United in order to reach glory.

“I improved a lot with him,” Mata explained. “He’s a methodic manager, hard-working, professional, preparing for every single game like a final. We will have to be ready because I’m sure he’ll come up with something different, some kind of surprise from their team, tactically or from set pieces.”

Beyond those two titles, the Europa League is a tournament in which Juan has offered a great performance. His numbers are overwhelming: in 57 games, the Asturian has scored 11 goals and 21 assists. This means that he has participated in at least 32 goals.

The Europa League is a tournament in which Juan has offered a great performance. In 57 games, he has scored 11 goals and 21 assists. Click To Tweet

In the 2012/13 Europa League, the offensive game plays of the international Spaniard were decisive in the Last Sixteen stage (against Steaua), in the Last 8 against Rubin Kazan and in the Final, with his two assists against Benfica. In the 2016/17 edition, he participated in 4 goals in Manchester United’s journey to the final won against Ajax.

His first goal, against Rosenborg

His first goal came when the competition still answered to the name of UEFA Cup. Norwegian Rosenborg were the victims in a win by Valencia (0-4) in November 2008. On the next season, now by the name of Europa League, Mata achieved 5 goals and 7 assists in 14 duels. Valencia’s journey in that edition ended up in the Last 8 stage and lost against the title winner, Atlético de Madrid.