The year of his life 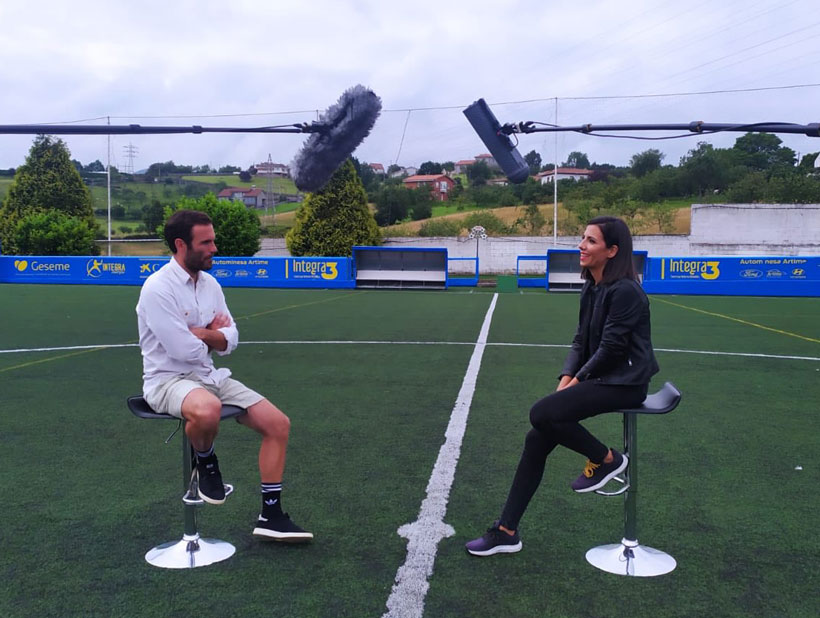 Juan Mata remembered the Euro 2012 in the La Sexta series ‘Where were you then?’. He spoke of his goal in the final after a pass from Fernando Torres and highlighted the good atmosphere within the team.

It is always a good time to remember the moments that made us happy. In the case of Juan Mata and his footballing career, more than an instant, there is a year that shines above the rest: 2012. He won the Champions League and FA Cup with Chelsea and lifted the European Championship with the Spanish team. On the latter, he spoke with the journalist Ana Pastor within a program that was dedicated to the year 2012, called ‘Where were you then?’.

In the midst of a complex political, social and economic situation in Spain, the tournament held in Poland and Ukraine provoked a few weeks of excitement and happiness. For Juan, world champion two years earlier, it was his first European Championship. “We started playing without a center forward, with more midfielders, which allowed us to control the game,” recalls the Asturian footballer when reviewing the championship. In the final in Kiev against Italy, on July 1, 2012, Mata took the place of Iniesta, one of those legendary midfielders, in the last minutes.

Juan joined the game when it was 3-0 and, shortly after, finished the job with the fourth goal. “I yelled at Fernando as I have never yelled at anyone,” he acknowledges. Torres had been alone before Buffon: “He always tells me that he listened to me and that if I had been anybody else, he wouldn’t have passed the ball to me.” Mata took advantage of the assistance and entered the history of that final: “Fernando gave me a moment that I will never forget. Not me, not my family, not my friends.”

Spain thus consummated an unbeatable triplet to date: Euro 2008, World Cup 2010 and Euro 2012. Beyond the accumulation of talent on the pitch, United’s ‘8’ points to another key. “The atmosphere that existed was crucial to have so many successes,” he says. “I remember going to Pepe Reina’s room, where many of us used to hang out. As I was young, I just went and listened to people like Xavi or Reina talking about football and life.”