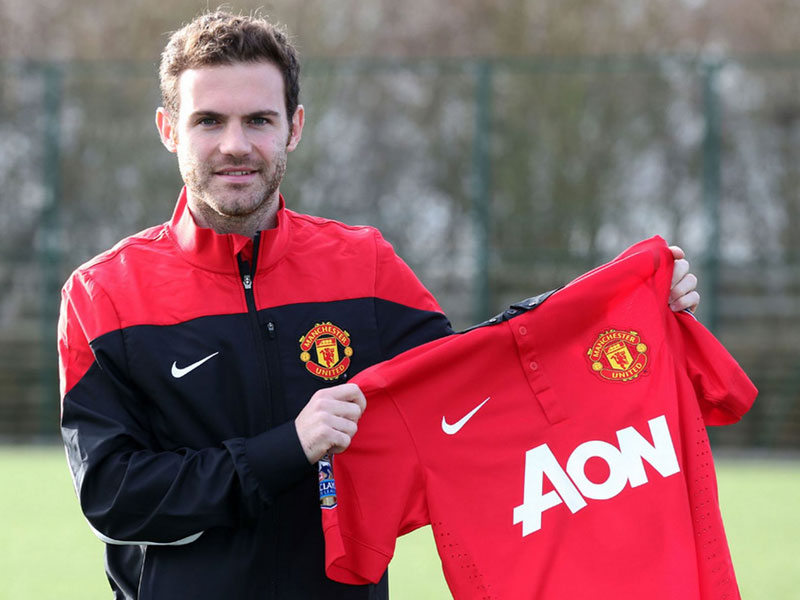 On the 25th of January 2014 Juan came to Manchester United from Chelsea. Since then, he has scored 21 goals and given 16 assists. He’s one of the most productive players in the team and the fans adore him.

This Monday is his 2nd anniversary, two years in which the Spaniard has performed at great level in many occasions while he started gaining the love of the crowd that now adores him. Due to his actions in and outside the pitch, Mata is one of Man United’s symbols.

Since the 25th of January 2014 Juan has participated in 82 games with the Red Devils. He has scored 21 goals and given 16 assists. This season he has collaborated in 12 goals. Only Rooney has a higher offensive production rate. Nevertheless, no other player has created more goal chances in the Premier (31). Leaving numbers apart we got those special moments. Those moments were shared by Juan last Friday in one of his weekly videos on his Youtube channel.

In spite of this, as his mate David de Gea says, Juan’s best moment with United is still to come. The fight for the first positions in the Premier, FA Cup and Europa League are three thrilling challenges for the rest of the season.