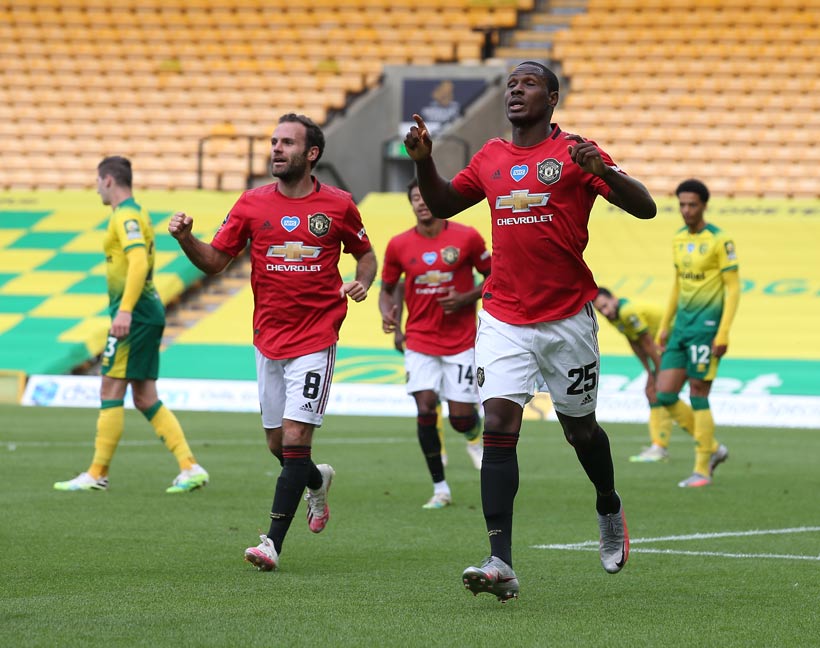 A goal from Maguire meant the definitive 1-2 against Norwich in the FA Cup. Juan Mata, who came out as a starting player, participated in the 0-1. Back to the Premier League, Manchester United will face Brighton on Tuesday.

Manchester United will be on the FA Cup semifinals. In a match that was decided in extra time, the Red Devils beat Norwich City at Carrow Road (1-2). Juan Mata was a starter and played 63 minutes. In that time he had 86% passing accuracy and gave two key passes. Also, an attempt from him ended up with the 0-1, thanks to Ighalo (51 minute).

The key moments from our #FACup quarter-final win against Norwich 🎥

Stay until the end for this one, Reds 😅#MUFC pic.twitter.com/IkTJUW5s8B

Juan, who achieved 250 matches with Manchester United last Wednesday, played again in a competition that suits him very well. Since his arrival to England in 2011, he has scored 11 goals and has given 11 assists on FA Cup. Minutes after his substitution, on the 75', Cantwell scored the equalizer. The match went to extra time and Norwich, in spite of playing with 10 after a red card to Klose, were very near forcing penalties, but Maguire, on the 118, avoided it.

As we wait for their rivals on semifinals, United focuses on the Premier League. On Tuesday they'll visit Brighton on the 32 game week.