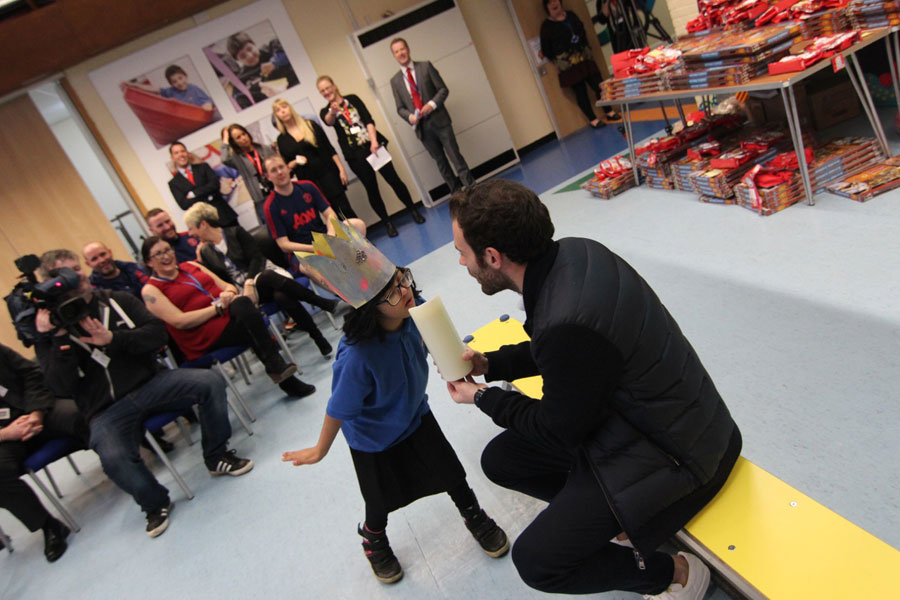 A big week in the Premier League

Unfortunately we start this week with the sad news of the death of David Bowie, one of the greatest musical geniuses who has had songs which have inspired millions of people over several decades. His albums and songs will be his legacy.

Today we’re starting a week with two Premier League games and we will try to extend the good run of results of the last few days. It’s true that the FA Cup game was not the greatest in the world, but right now, after some complicated weeks we have gone through, I think we have to give credit to each of our victories. It’s not easy to find spaces when you play against teams with so many players defending near the box, but we know we must play better and we will keep having good results. The positive thing of this game is that the team kept fighting until the end and that’s how we got Wayne’s goal. The FA Cup is a special competition and you see surprises every year. We are looking forward to new Cup ties.

We go to Newcastle now and to Liverpool on the weekend, in one of the main games of our season. These are two difficult games away but we want to keep moving towards our goals. Winning both would be a huge boost of confidence now that the second half of the season is starting.

In the rest of European football, obviously the main headline this week is about Real Madrid having a new manager, the legendary Zinedine Zidane, who was an exquisite player. He replaces Rafa Benitez, with whom I worked in the past and to whom I wish good luck in his new path.

Today in this blog I wanted to ask you for recommendations about TV series or documentaries because we spend many nights in hotels throughout the season. I’ve just finished Suits and I don’t know what to start now… The Wire? Deutschland 83? Fargo? Which one is your favourite? How about documentaries or special reports? I love Informe Robinson, for instance, I think I’ve seen all the episodes…

I hope we have a good week and next Monday we can talk about other subjects: books, music…

Thank you for following and supporting me week after week. Hugs,

PS: I would like to praise the staff working and cooperating with Kingfisher School and the University Hospital of South Manchester, and with similar organisations. What they do is a big help for plenty of kids who are in need, making their childhood much better. Without a doubt, that is more commendable than playing any sport.