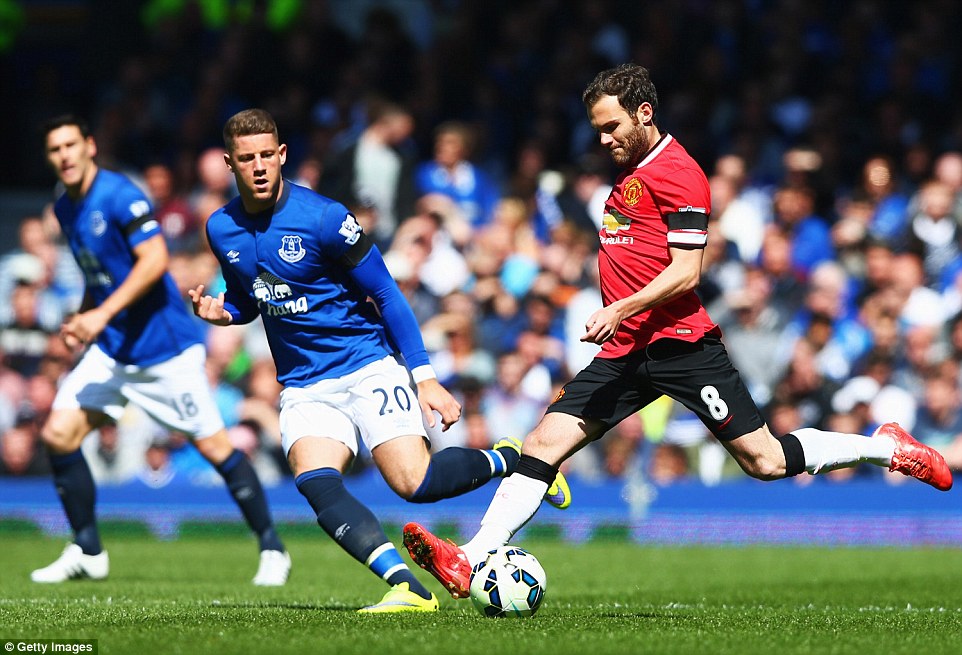 A win to cure the disappointment

I know that you are very disappointed after yesterday’s game. We do feel the same and I’m still sad as I write this, but the only thing we can do is to stick together and look ahead. For a team like us such a big score is not easy to take, but we have to put it aside to face the next games… It is clear that the game against Everton was tough since the beginning after McCarthy’s goal. However, we tried to recover by creating some chances and playing on Everton’s half of the pitch, but we couldn’t find the way to turn around the score. They played their game very good, they were solid in defence and took almost every single chance they had to score. As I said before, we are in the final stage of the season and we must try to win each of the remaining games. The goal is to get four wins in the last four games of the Premier League.

We need to return all the support we get from our fans (in Goodison Park they were brilliant, once again) and we hope to do it this coming Saturday in Old Trafford against West Brom. We all want to be in the Champions League next season and, in order to get there, we must go back to the right path with good performances and good results. We can’t afford another game like this one.

We start to know the champions of some European leagues, but not in Spain, where things will be tight until the last few weeks. Barça had a solid game to beat Espanyol and they sent a clear message to their rivals. Meanwhile, Real Madrid played in Vigo, in a complicated stadium. Nolito put the local team ahead but Real Madrid reacted quickly with a goal from Kroos and especially with a great performance from Chicharito. He is a good friend of mine and I’m happy that he is scoring goals in the last few games. He deserves every good thing that happens to him.

Sadly, this weekend was marked by the tragedy in Nepal and India, and the effects of the earthquake are getting worse and worse. I want to send my solidarity and support to all the people affected and the families of those who lost their lives.

I hope the next weekend is better and we can get closer to our goal. Thank you for your unconditional support. Hugs,

PS: I would like to remind you that below this text you will find a ‘button’ allowing you to donate money to the Asociación ELA (ALS Association) of Asturias. They will use the money to buy electric wheelchairs that will enhance the quality of life of those who suffer this disease. Thank you in advance!