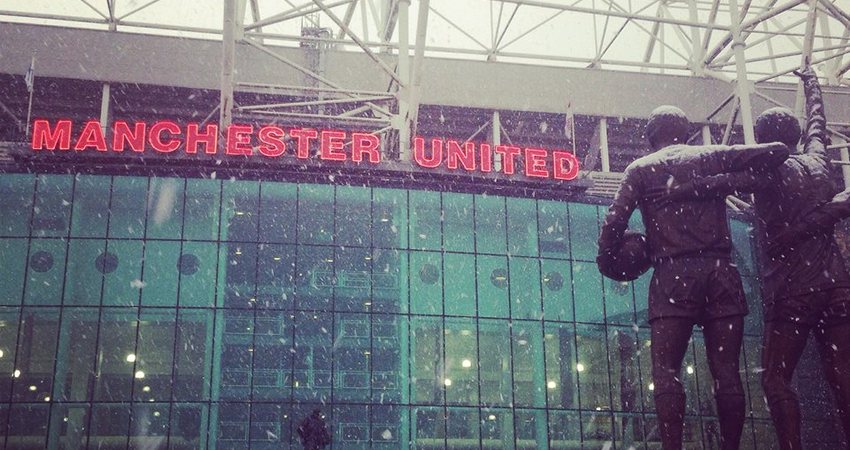 February starts with a ‘replay’

A very cold Sunday has been the end to a week that leaves a good win at home, but there is no time for celebrations as this very Tuesday we have the FA Cup replay against Cambridge. We want to make it to the next round and we are absolutely focused on that because, as I said before, the team is very excited about this competition.

Against Leicester we were able to take our good chances in the first half, and that allowed us to have a quiet game and to enjoy it more than other weeks. We don’t want to relax though. Every game is complicated: see what happened to Bayern after the Bundesliga break.

In sports, having respect for your opponent is a must. Even more in football, where distances have shortened. That is something we are aware of ahead of our game against Cambridge. Not long ago they proved to be a tough rival.

A few days later, on Sunday, we will play at West Ham. There is no time for a break. At this stage of the season we need to be more consistent than ever in order to retain the third spot and to approach the teams in the top two.

This week I have had a good time in front of the TV with the Asian Cup and the African Cup. I would like to congratulate Australia, one of our rivals in the World Cup a few months ago, for winning a very interesting final against South Korea, always a combative team. I haven’t watched many games of the Asian Cup, but enough to see some good players such as Mathew Ryan, Son Heung Min or Abdulhraman.

In Spain, Real Madrid displayed all their quality to beat Real Sociedad and now they face two important challenges in la Liga: Sevilla at home and Atlético away. Barça had to come back twice against Villarreal, a very good side full of skilled players. Aside from that, I would like to highlight two great goals from my former team-mate Aduriz versus Levante. He has had a good week because he also scored in the Copa del Rey.

There have been a few more sporting events to follow recently, like the Australian Open, where Nole Djokovic showed how good he is, although Andy Murray had his chances too. This is the fifth title in Australia for the Serbian, what else can I say. He is one of my favourite tennis players. I’ve been lucky to meet him personally several times, and by the way, he is a great football fan.

In handball, it’s a pity that Spain couldn’t get the bronze medal at the end, although the team did a great tournament. Congratulations to Poland, who beat Spain, and to France, the winners in Qatar. Also to Valero Rivera because, as he did in the previous World Championship, he has showed what a good coach he is.

Moving to a different sport, as I write this the Super Bowl is starting. I’m not an expert on American football, but I’m sure I’m going to learn a couple of things more tonight… The media coverage of the match is amazing!

PS: I say goodbye with a few words of remembrance for Luis Aragonés, who passed away a year ago. He was a charismatic manager and played a key role in the success of the Spanish football. He will always be remembered.

Also, I want to wish good luck to my friend Anderson, who is back to football in his native Brazil. All the best, my friend!