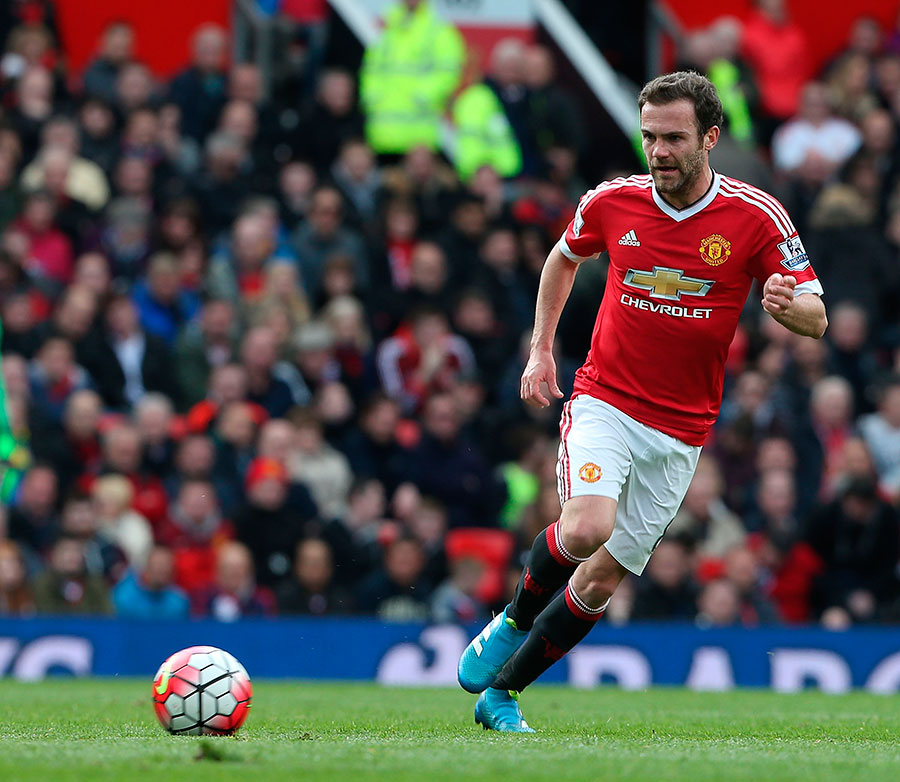 A good week to gather momentum

The end of the season approaches and all the competitions are now selecting their possible winners. Among them is the FA Cup and that’s where we want to be: lifting this historic trophy. As you know, last Wednesday we defeated West Ham so we will play the semis in Wembley the next Saturday. In this complex season we have managed to advance in the FA Cup and now we are very excited with this unique competition that has no equal in the world, with a stadium and atmosphere that make you feel the weight of history. We are determined to step on Wembley twice this season.

However, before Everton and the FA Cup we have to focus on the Premier League game against Crystal Palace this coming Wednesday. Our goal is to play the Champions League the next season and all we think about right now is to win every single game. We play at home and we want to have a good game in front of our fans; we know that we can count on Old Trafford to have an extra energy. With the crowd’s support we can be closer to the victory although Palace got a draw at the Emirates this weekend and it’s not going to be an easy game for us.

We are in good spirits ahead of these two games after the win against Aston Villa. The last week was very positive for us and it should help the team to gather momentum for the last few games. Villa is a historic team, they won the European Cup and have a long tradition in English football. Obviously they haven’t been relegated only for the last defeat but for all the previous 33 games; however, it’s not nice to see other colleagues in this situation after a defeat against your team. It’s something tough to experience in first person. I can tell you this because I’ve been there before.

In Spain, the fight for the title is getting interesting since Barcelona could not extend to April their great moment. Real Madrid are encouraged now; they won in Getafe and put pressure on the top two. Atlético beat Granada and both the team and Fernando Torres are in a good streak at this moment. Later on Barcelona lost to Valencia in the Camp Nou. The visitors had a very complete game and grabbed the three points to extend Barça’s bad streak and make things very tight on top of the table. I hope my former team-mates have a good end of the season and Valencia supporters are left with a better taste after a very complicated year. They deserve it.

Aside from football, today I’d like to publicly express my admiration for Kobe Bryant. As you know, I like basketball and I’ve spent many nights over the last 20 years enjoying his game, his elegance and that touch that have made of him a special sportsman. I want to thank him for everything and I wish him the best in this new stage, off the basketball court.

And Rafael Nadal won in Monte Carlo this Sunday against Monfils, proving that sports legends never give up. Rafa’s desire to improve is an example to us all: he shows that you have to keep fighting, in sports there’s always a rematch. Congratulations!

Once again, a million thanks for following my YouTube channel. I encourage you to keep sending your comments to the video in which I tell you five things that I love about football.

PS: I’d like to send all my support and a big hug to the people of Ecuador and my solidarity with the victims of the terrible earthquakes that shook the country in the last few hours.