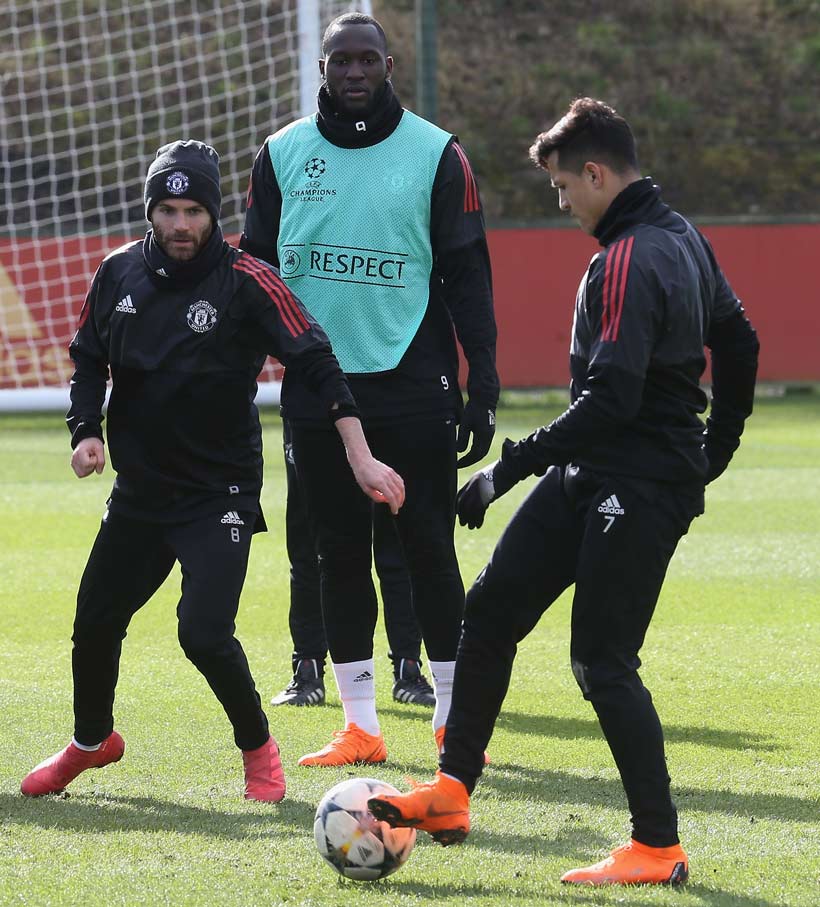 This blog’s entry is an unusual one, since we play on Monday. I’m writing to you from the pre-game hotel we’re staying at, in London, where we spend these hours resting before our game against Crystal Palace. Playing on a Monday is a bit weird, but we will try to close the week in the Premier League with an away win.

One positive aspect of playing on Monday is that we have had a few days off during the week to switch off and rest, which is always very convenient in order to recharge your batteries in such an important moment of the season, with all the things that await us.

It was one of those days, sadly, that one of the best strikers in the history of Spanish football, but above all a great man, left us. Enrique Castro ‘Quini’, also known as ‘El Brujo’, was a great scorer but especially a great person. Everybody loved him. He was praised and admired not only after his passing. The way he was (outgoing, friendly, affectionate, charismatic) made him a special player during his entire life. I was lucky to meet him and get to know him personally and, of course, he always gave me a fantastic treatment… I didn’t get to see him playing but he was seven times the topscorer in Spain (five times in the First Division and two more in the Second), so clearly he was born to score goals. In the last few days, many players have showed affection for him… Even Maradona, one of his team-mates in FC Barcelona, said that he hasn’t seen many players like Quini when it comes to finding the right place and the right moment to shoot, and doing it so well in so many different ways. He went through all sort of difficulties in his life, and he always seemed to face them with optimism, as if nothing had happened. We will miss you, ‘Brujo’. The football world will always remember you.

Unfortunately, Quini’s passing was not the only one that left us in shock this week. Cecilio Rodríguez, Inter Movistar’s kitman (futsal), and more recently Davide Astori, Fiorentina’s captain, also died suddenly. Astori played against us with the Italian national team in the semi-finals of the Confederations Cup 2013… It’s been a tough week with all those losses in the football world… I send a big hug and all my support to their families and friends. May they rest in peace.

Let’s talk about football now, because since we didn’t play this weekend I’ve had plenty of time to watch several games on TV…

In Spain, the one between Barça and Atletico was played with Quini in everybody’s minds and it was closed with a great goal from Messi, who was crucial once again. The gap now is 8 points, but there are still 33 more to play for… Real Madrid also won before the game in Paris, and so did Valencia, at home, keeping the pace.

I’m signing off now. I’m really looking forward to playing a good game and getting the three points. March is going to be an exciting month.

PS: Once again, thank you to all of those who helped so we could take copies of the book ‘El elefante y el ratón’ (‘The elephant and the mouse’, by Maus Jaus, published by Surf Solidario) to several schools and hospitals in Manchester. I had a great time reading it with the kids at the Royton Hall Primary School in Oldham, together with the Manchester United Foundation, and confirming that books are a wonderful tool.