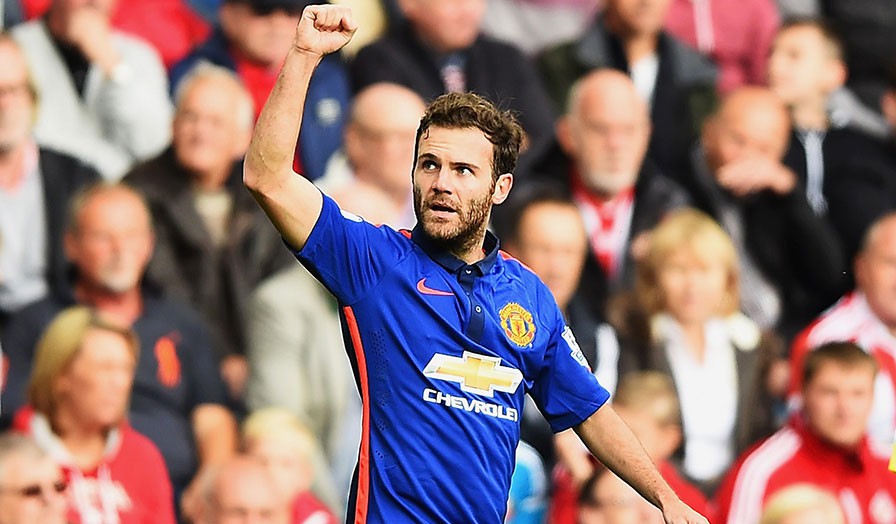 Nobody said it would be easy

As you can imagine, my first blog entries of the season are turning a bit complicated. That’s the way it happens when the games don’t go the way you expected, and all you want to do now is to recover and to play the next match as soon as possible.

I do think that changes need time. We are talking about a new project, with a new manager and a new style. There is going to be a transition and that new start is more difficult if you don’t get good results. We would have liked to win the first two games of the season but that didn’t happen, and all we can do now is to prepare the next game, try to get the three points and start a good streak.

I know this is disappointing, but as I said last week –because it’s true– this is just the beginning of the season and there is still a long way to go. We must remain positive and confident, keep working hard and get better day after day.

It’s never easy to play at Sunderland, although after the game that point is not enough. We scored first but they equalised in a corner kick before the break, and we didn’t manage to score again in the second half. Personally I’m happy with my first goal of the season, but not completely since we couldn’t win.

Also, during the week Marcos Rojo became our new team-mate. I would like to welcome him and I wish him all the best with our club. I believe he can contribute a lot of good things to the team as he showed, for instance, in the last World Cup with Argentina.

Tomorrow we play the Capital One Cup against Milton Keynes Dons. It’s another competition and a new opportunity to keep getting better. They have had a good start in the League One and I’m sure they will take this game as a final.

In Spain, the Super Cup and la Liga’s first week were almost at the same time. First of all I want to congratulate Atlético for the title, and I have to highlight as well Eibar’s debut in the top category: first victory and a superb goal.

There are other things beyond football. Last week I did my bit to help fighting ALS through the Ice Bucket Challenge. It’s a very original way to help fighting this terrible disease and the confirmation that social networks can be very useful when working together for a good cause, but as I said in the video, and I say it again here, the important thing is to help with donations.

I say goodbye now, with a bittersweet feeling but also looking forward to the next games and confident that things will get better soon and we will start winning. It’s time to stick together and I thank you for all your support because, at the end of the day, we all go in the same direction and we all have the same goal.

PS: Once again I am pleased to congratulate some Spanish colleagues for their success in sports, this time the girls of the national swimming team for their 13 medals in the European Championships held in Berlin. You are great.