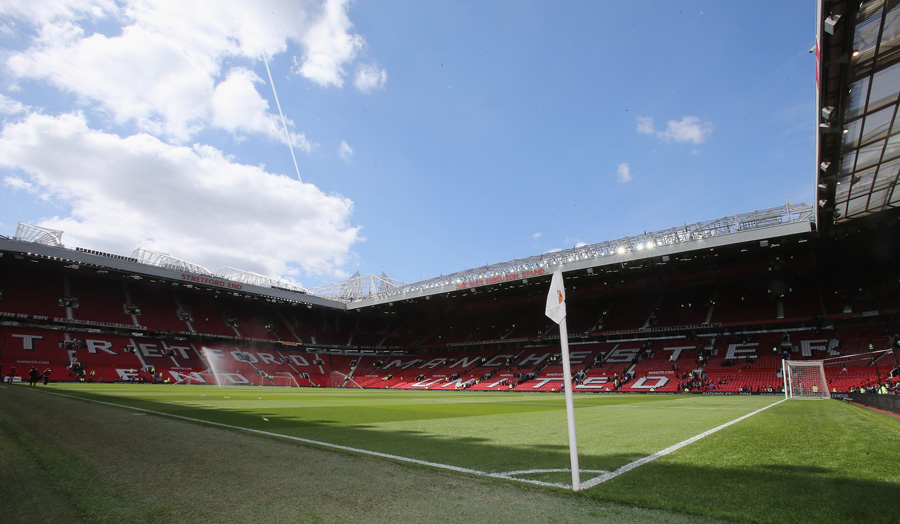 A sad and unexpected ending

This is one of the weirdest blog entries I’ve written, and it’s been almost four years since I started this blog. What happened in Old Trafford this Sunday left all of us who were there absolutely shocked. You know, the game being postponed (we will finally play on Tuesday) after a suspect package -that we were told could be an explosive- was found in the stadium. Everybody in the security team did an effective job, resulting in a quick evacuation of the stadium. It helped not to spread panic around, although all of us had a very odd feeling; something like strain mixed with a lack of understanding. The fans left the stadium before we did; I think we left Old Trafford at around five, with the feeling that everything was already under control.

I feel sorry for all those people who had to go back home without watching the game, because that’s what they had come for. Obviously, safety is always the top priority. But what I’m really sorry about is that this kind of issues affect football, sports and society in general. Many of us think that sport has the capability to unite people, and we must keep believing that.

So, we will have to close the Premier League season on Tuesday. It’s going to be a bittersweet farewell to Old Trafford, now that we know we won’t be playing the Champions League the next season. It leaves us with a bad taste because, even if we enjoyed good moments together throughout the season, we weren’t consistent enough to qualify for the top European competition. It’s true that we found many difficulties along the way, especially if we talk about injuries (up to 15 players in several weeks, as far as I remember), but Manchester United must be ambitious and always fight for everything. Personally, I feel privileged to have played every single game of the Premiership -actually I don’t know if I have done something like this before. Nevertheless, football is a team sport and that’s what really matters. Today I feel sad because our supporters couldn’t even have a normal last day of the Premiership, but we hope to grab a victory for them before the season expires.

Luckily, we have won the chance to get a trophy for you and that’s what we will try to do this coming Saturday. Winning the FA Cup would be wonderful, a great prize. I’ve been lucky to win a final at Wembley and I know what this competition means here and in the world. With more than 140 years of history, such an amount of teams participating every season (I’ve read they are over 700) and the final being played at Wembley, the FA Cup is something unique. We will need our best performance to beat Crystal Palace; they got here after eliminating four Premier League teams, and they are always a very competitive team with an elaborate style of play.

In Spain, the league title was finally for Barcelona. They didn’t miss in Granada and were able to keep the advantage they had. I think they were the better team most of the season, and many people thought it was going to be an easy win, but they had a slump in April and Real Madrid and Atlético, who got many points at the end, were very close to snatch the title. Now both teams from Madrid will try to compensate that in the Champions League final. Good luck to both of them and may the best win.

All my support to the Levante, Rayo and Getafe fans, the three teams relegated to the Second Division. I wish the best to them the next season. And congratulations to the Sporting fans for remaining in the top category in Spanish football. I hope we can have two teams from Asturias playing in la Liga the next season! That would be fantastic news for Real Oviedo, and for the football in Asturias in general.

This week I had the opportunity to give two sets of two tickets to the winners of my website’s quiz, something we have done to celebrate the launching of my new website. And I have to say it was a real pleasure. Meeting Cynthia, Darren and their families the day before the game was a confirmation that football can make many people happy. Both those who play it and those who watch it. That’s one of the nicest things of this sport, and my wish when I jump onto the pitch, today and always.