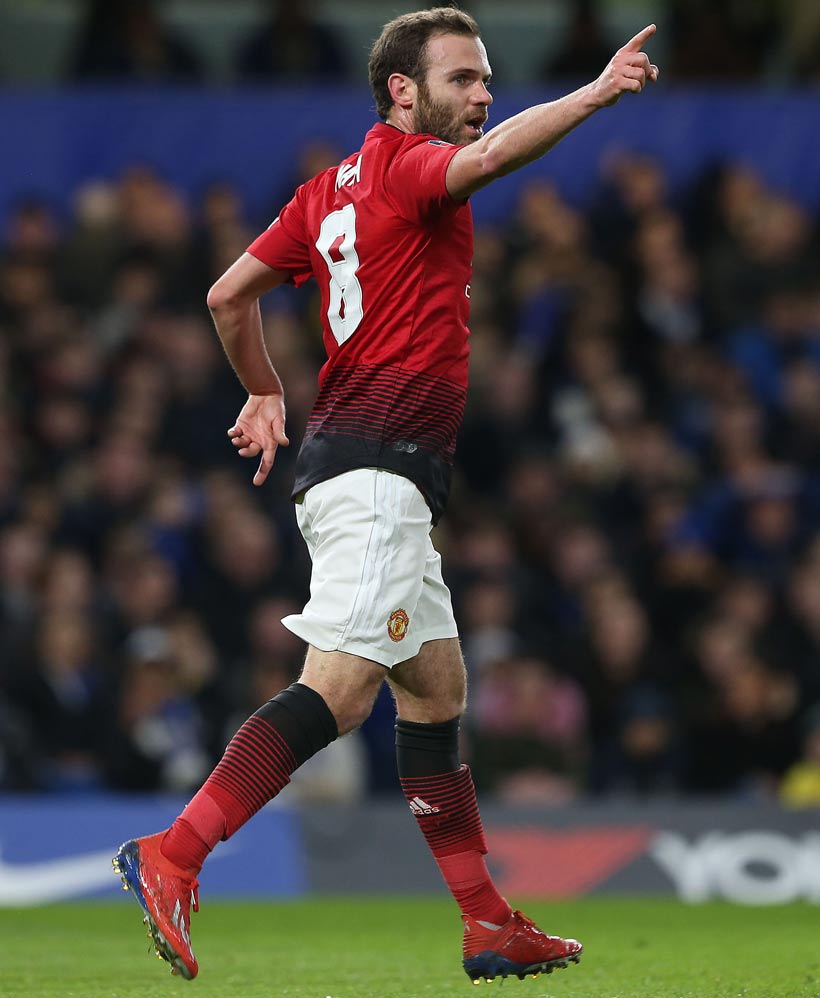 Seven games in April… and they’re big ones!

This Monday signals the start of April, one of my favourite months of the year which promises a lot of emotions. We have seven games… and what seven games they are. Take a look at our opponents and you will see that we have a series of big challenges ahead of us without much time to rest. Starting after this Monday, when we must first pay Wolves a visit at their ground. We come into that game after beating Watford, an important result after finishing the international break, though it is obvious that we have to improve and play better. Our opponents were a hardworking side and taking three points was key, so we have to look at the positives and prepare ourselves to pay Molineux a visit, which is a tough place to go to.

After that, we have six games in less than 20 days, something that will really test our squad. But this is what we have been fighting for, to have the opportunity to play in these types of games, so we will prepare to be at our best and approach them as best we can.

The weekend saw Huddersfield’s relegation confirmed. A modest club who managed to stay up last season after a great campaign, but who, this time around, were unable to maintain the right sort of form to continue in the Premier League. Good luck next year in the Championship, we will hope to see you again soon.

In Spain, Barça didn’t slow their pace after beating Espanyol in the Barcelona derby. Nor did Atlético de Madrid, who won convincingly in Vitoria. But today I’d like to pick out Iago Aspas, who played again after three months out due to injury, with Celta sat in the relegation zone. Despite going 2-0 behind, he put the team on his back and lead the comeback at Balaídos. His tears on the bench showed that modern football is still a place with emotion. Players obviously have feelings, although some show them more than others, and with Iago it shows how much he has suffered without having been able to help his team for so long. He is an amazing player and he deserves it.

Away from football, congratulations to the Spanish national women’s rugby team, who were named champions of Europe in front of nearly 9,000 fans. A record for my country, and another for women’s sport, which is developing in unstoppable fashion.

I’ll say goodbye for today. I hope you all have a great week.