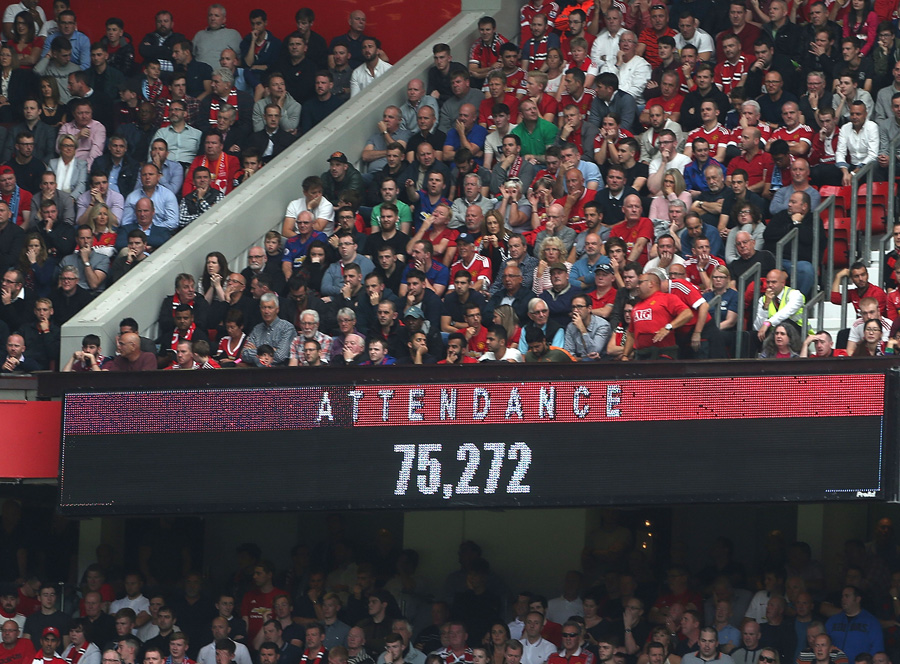 Still a long way to go

We have suffered the first defeat of the season and, after the initial disappointment, I think there is no time for mourning. On the contrary, it’s time to analyse the aspects of our game that we need to improve, and carry on with hope and motivation. It was an important game, but let’s be realistic: the season has just started and there is still a long way to go.

Obviously, the result was painful for us, both for the fans and for the team. Losing a derby is always something tough to take, but I’m sure there are many good moments for us to enjoy in the next few months. To summarise the game before moving on, I would say that City were better than us in the first half, but after Zlatan’s goal and our improvement in the second half, the game was pretty much alive. When things became more box-to-box they took advantage of it and also had chances to get more goals, but finally the score didn’t change and the three points slipped away from us. Yes, three points, because in the end, and despite the game being a peculiar one, it wasn’t a final or anything like that, since we are in September. We have to remain positive and, as from now, think about next Thursday.

On Thursday we’re going to play the first game in the Europa League, away against Feyenoord, a classic in European football. They have one European Cup in their trophy cabinet and they are having a great start of the season, with five wins in five league games. It’s going to be a very demanding debut in this competition.

The Premier League will be back next Sunday with a visit to Watford. Last season we struggled a lot to beat them, both at home and away, so I have no reason to think it’s going to be easy this time. They just won at West Ham after a good comeback and they have scored in every game so far. It’s meant to be a tough game and if we want to get the three points we will have to be at our best.

In La Liga, the big surprise was Alaves, a historic team, winning at the Camp Nou. They are just back in the first division and have shown how competitive the league is. Every single club in Spain has talented players who are able to make you win every game, as we could see this week.

Real Madrid had a solid win against Osasuna and they are the only team with three victories out of three games. Atletico, meanwhile, got their first win, a convincing one, in Vigo against Celta. Of the other games I’d like to highlight the fans of Valencia giving an ovation to Joaquin when he scored for Betis, despite the local team was losing. I hope my former team win the first game soon and they can start a good streak to climb up the table quickly.

By the way, the Paralympic Games in Rio started last week. Beyond medals and results, I want to show my support and admiration to all these athletes because they are a leading example to us and show how good sports can be to society. They are true examples of self-improvement.

Thank you for your support, especially after a defeat. Have a nice week. Hugs,