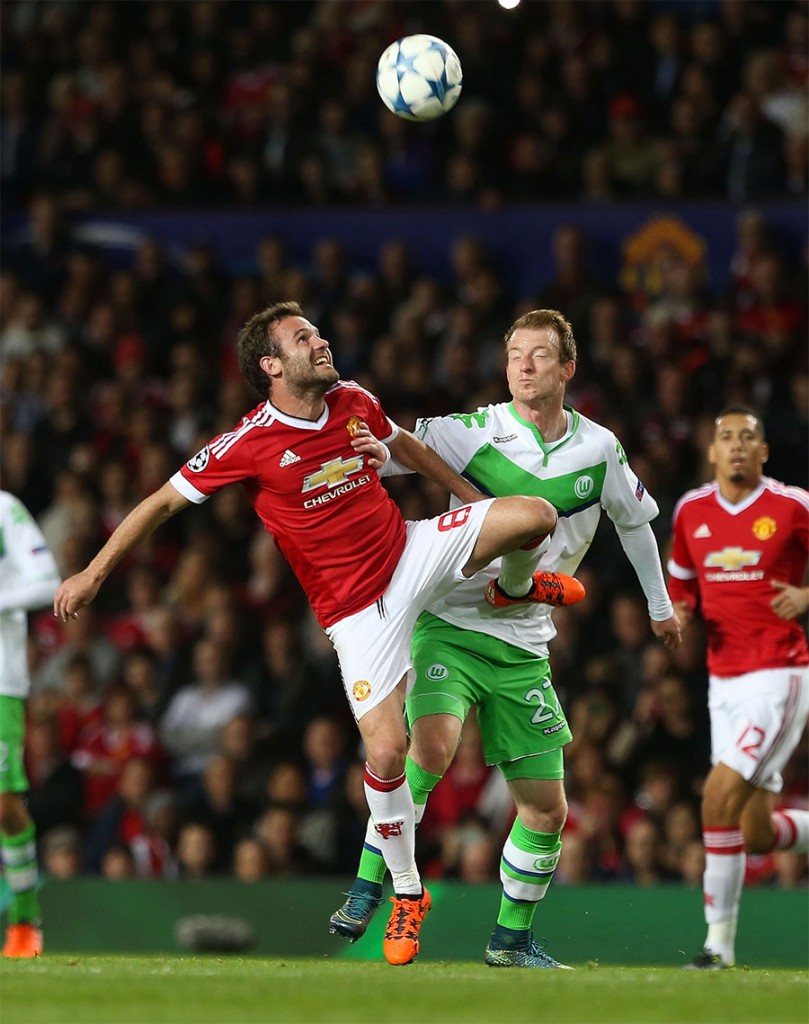 The good streak ends with disappointment

It’s not easy to write today and to find words of encouragement after a game like this, but we have to carry on. As you could see, everything went wrong in the first half. Before the game, our goal was to keep the top spot of the Premiership, but it wasn’t our day as we saw from the kick off. Arsenal started with more intensity, they scored very quickly and with no time for our reaction they scored the second goal. Not even 10 minutes have passed and things were already looking very bad. A start like this from us is unacceptable; if we want to fight for big things we must learn the lesson as soon as possible. The only thing I can say is that we shouldn’t play a game like this again. When we were starting to react and move the ball, Alexis scored the third one. It’s not easy to beat Arsenal at their stadium, but when you lose 3-0 after the first 20 minutes then it’s almost impossible. From that moment we tried to stop them but we didn’t create chances, only a good one from Anthony right before half time. If we had scored that one, things could have been different, but nothing happened after the break. We tried to get back into the game, fighting until the end, but obviously we were penalised by our horrible start.

Unfortunately, that was the end of a good month of September. Earlier in the week we had won against Wolfsburg in the Champions League, coming from one goal behind, and the team was feeling good before the international break, but then we had those horrible 20 minutes. Now we must carry on, as I said before, and play like we were doing in previous weeks. And we must learn from this defeat. We have an important month of October ahead, with games that will demand our best level of performance, and we have to be ready for them. Before that, there is an international break. Tomorrow I’m joining the Spain national team. We play against Luxembourg, in Logroño, and Ukraine, in Kiev, trying to seal our passport to the Eurocup in France.

That’s all, I just have to thank you for your support even in days like this, especially to the fans that came to the Emirates and didn’t stop supporting us at any time. We still are in the top spots of the table and this is a long-distance race, we are sure of that. All the teams are finding difficulties, but we remain hopeful that we can achieve something important this season, and that’s what we are working for every week. Thank you very much for your support!

PS: This Monday I’m going to spend a nice time in Madrid with the boys and girls of the “Young Athletes” programme, an initiative of the Laureus Foundation and IWC Schaffhausen where sport is seen as a way to social integration. Also, as you may have seen on my social networks, you have the chance to get tickets for our game against Manchester City. You will find the details for the draw on www.proscores.com.