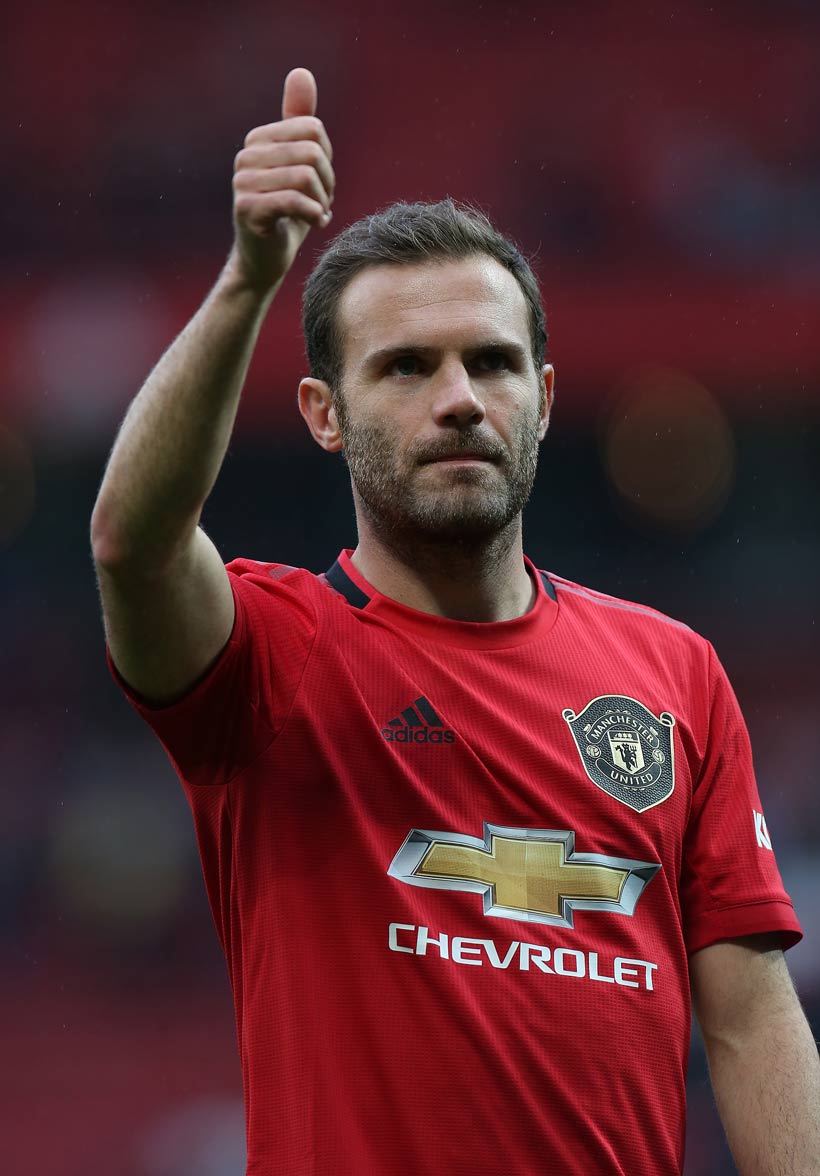 On the first game week of the Premier League, Manchester United won 4-0 against Chelsea at Old Trafford. Juan Mata played some minutes against his former team. The international Spaniard began his ninth season in the Premier League.

Manchester United started the 2019-20 Premier League season with a spectacular win against Chelsea at Old Trafford (4-0). During the first half the visitor's had several chances, but the only goal before half time came thanks to Rashford on the 18' (penalty). On the second half, Martial and Rashford (65' and 67') scored again in a few inspirational minutes. Daniel James, who played his first official match as a Red Devil, closed the score with the fourth goal on the 81'.

Juan Mata, one of the five Spaniards to reach 50 goals and 50 assists in the Premier League, got in the pitch on the last minutes of the match for Jesse Lingard. The international Spaniard, on his ninth season in the Premier League, confronted his former team. Also, in Chelsea's bench was Frank Lampard, with whom he shared lockers at Chelsea.

This 4-0 takes Manchester United to the second position just behind City, who won 0-5 against West Ham. Man U's next match will be Monday 19th against Wolverhampton Wanderers.