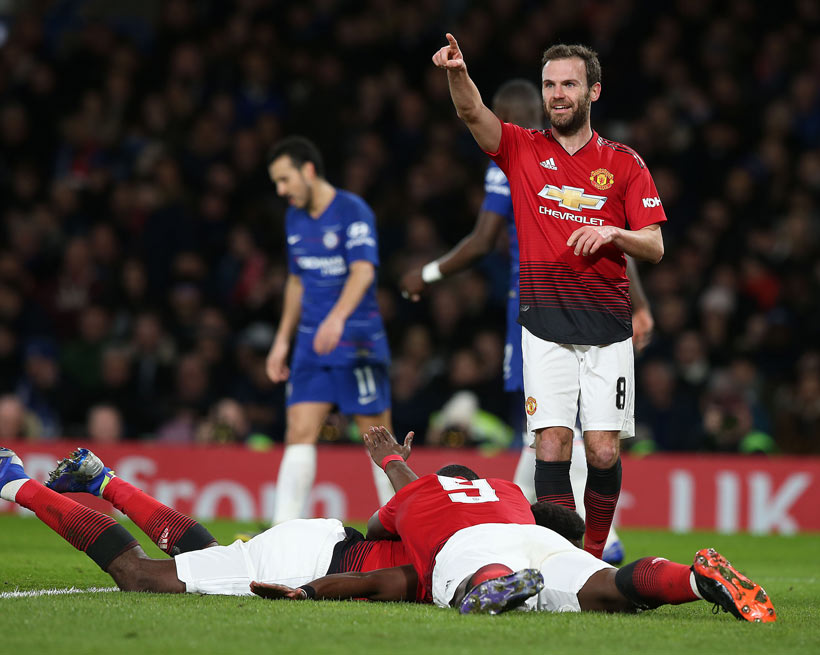 United's number 8 will start a new Premier League this Sunday, a competition he's been playing since 2011. He is one of the 5 Spaniards in the history of the competition that has reached 50 goals and 50 assists. His first rival will be Chelsea, a club in which he offered an exceptional performance.

Juan Mata, who made 5 years as a Red Devil in January 2019, will start his 9th Premier League season this Sunday. On the first game week he'll confront Chelsea, precisely the club in which he played his first seasons in England. It is due for Sunday at Old Trafford.

This past season, Juan scored three goals and gave 4 assists in 22 Premier matches. This year he'll try to reach his best level, that level that has let him play 243 league matches with excellent numbers (50 goals and 60 assists). In December 2018, a goal against Fulham made him the 5th Spaniard to reach 50 goals and 50 assists in the Premier League (the others were Torres, Silva, Diego Costa and Cesc).

During this last season, Mata performed quite well against Chelsea. He scored a goal in League at Old Trafford against Chelsea and then, on the FA Cup's Last Sixteen (where United won 0-2 at Stamford Bridge), Solskjaer praised Juan Mata's work during the win.

At Chelsea Juan Mata played two seasons and a half, during that time he played 135 games and made 32 goals and 58 assists. Numbers of a star that since 2014 has been part of the club that has won the Premier League the most amount of times.