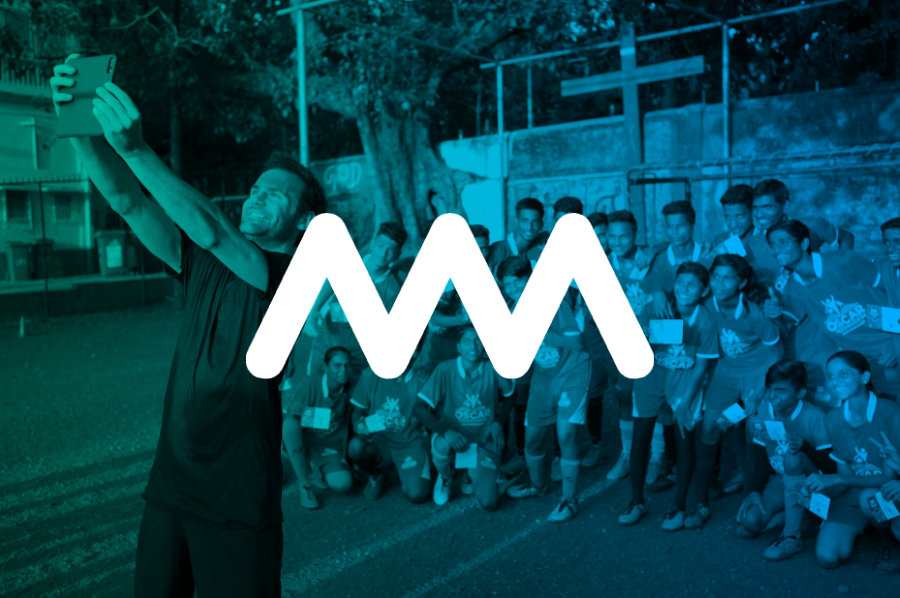 The Madrilenian Federation of Athletes with Intellectual Disability has recognized him with one of the Values Awards for his work with Common Goal. The award will be presented on 10 February at the Royal House of the Post Office.

Days after receiving the prize from the Sports Press Association of Madrid (APDM), Juan Mata has been awarded another recognition for his work with Common Goal. The Madrilenian Federation of Athletes with Intellectual Disability (Femaddi) has distinguished the Manchester United footballer with one of the Values Awards in its special category.

“For his commitment to groups at risk of exclusion from all over the world through the implementation of the Common Goal program”. With these words, Femaddi, which had 2, 187 federated athletes and 66 clubs in 2019, has justified the awarding of the prize to the Spanish international. The awards will be presented at the I Gala Values, which will be held at the Royal House of the Post Office, headquarters of the Government of the Community of Madrid, on 10 February from 18:30. In addition to Juan, Faustino Díaz (founder of the Atam Pozuelo CD, presented posthumously), the Paralympic athlete Dionibel Rodríguez, the City Council of Las Rozas and Telemadrid have also been awarded. The act will be attended by numerous authorities.

The event aims to recognize values such as commitment, perseverance, effort or companionship of all those people and/or institutions that allow people with intellectual disabilities or other disadvantaged groups to have their social inclusion easier through sport.

“In this Gala, we want to reward those who help these athletes win, those who are good teammates, who keep the mood of the group when they do not win, who facilitate that people at risk of social exclusion can play sports, to those who commit to making the sport more inclusive…”, explained Ángel Arévalo, president of Femaddi.