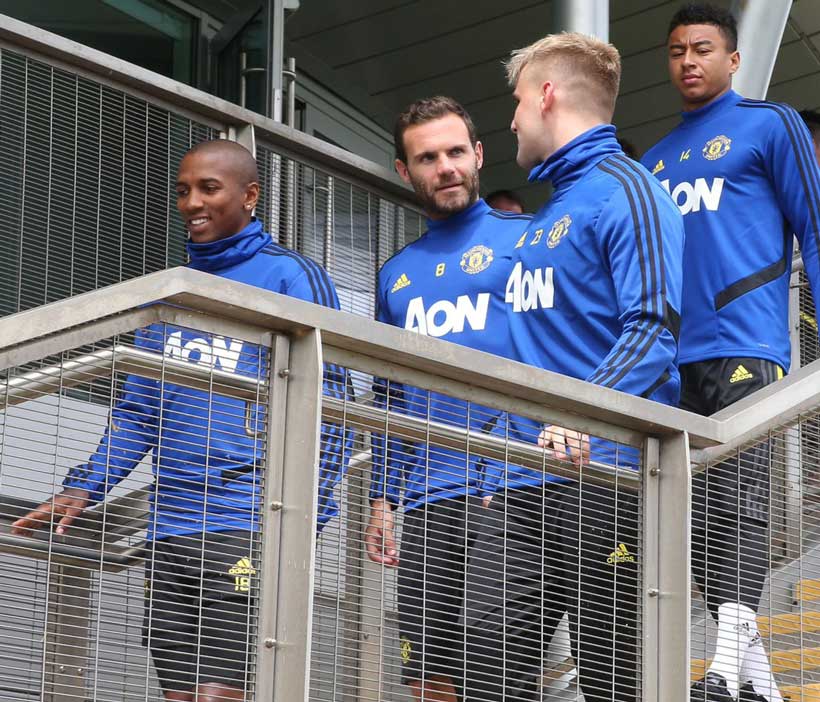 Manchester United number 8 is back on duty with his teammates at Carrington and has done it a few days after extending his contract with the Old Trafford club. On 13 July, in Perth, he will play the first pre-season friendly.

Juan Mata has returned to work. After a few weeks on holidays -in which he announced his renewal with Manchester United-, the Spanish international has shown up at the Carrington facility to begin training with his teammates.

Since Sunday 12 May, the day on which ManU finished the Premier League 2018/19, Juan has been away from the competitive activity. While he rested, the negotiations for his continuity with the Red Devils did not stop. Finally, on 19 June, Mata´s renewal was confirmed for two seasons (plus an optional one-year extension). Excellent news for both the player and the Old Trafford club, with which he has played 218 games (45 goals and 37 assists) and has won four titles.

Manchester United's first preseason appointment will be on Saturday, 13 July, against Perth Glory in Australia. In Perth, they will also play their second friendly match against Leeds United. After that, the International Champions Cup will arrive, the prestigious tournament in which the ManU will participate one more summer. In it, they will face Inter, Tottenham and Milan.