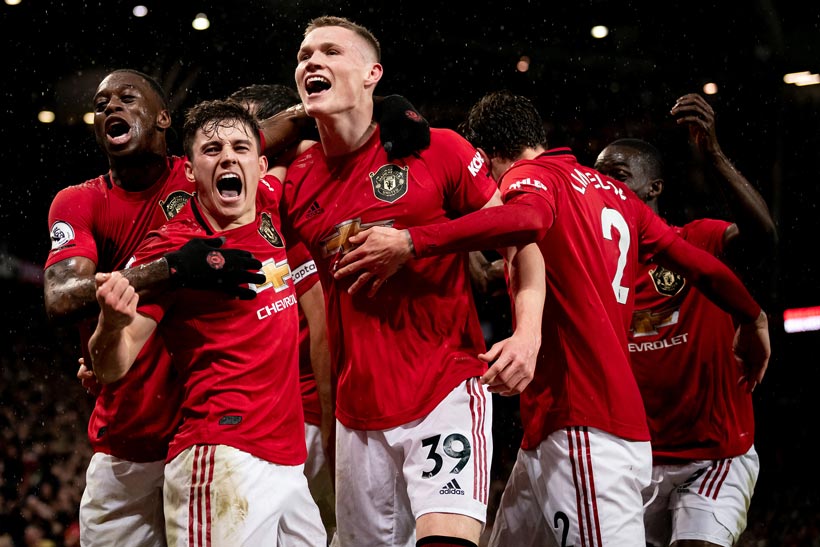 United beat City 2-0 in what means the second League victory against them this season (it didn't happen since the 2009/10 season). It's the tenth game without losing for Manchester United in all competitions.

Manchester United keeps on growing week after week. With the support of the fans at Old Trafford, Solskjaer's men beat their city rivals 2-0 in game-week 29 of Premier League.

Juan Mata, who had an important role in Thursday's win, rest in the bench this time. Manchester United defended well and hit their rival. Martial and McTominay scored the goals while De Gea and the defenders were at a great level.

It is the first time United wins both League games to City since the 2009/10 season. The three points leaves United fifth, just three points off the fourth place. Their outstanding run without losing in all competitions (10 games, 7 wins and 3 draws) could be extended this Thursday, in the first leg of the last 16 of the Europa League against the Austrian side LASK.