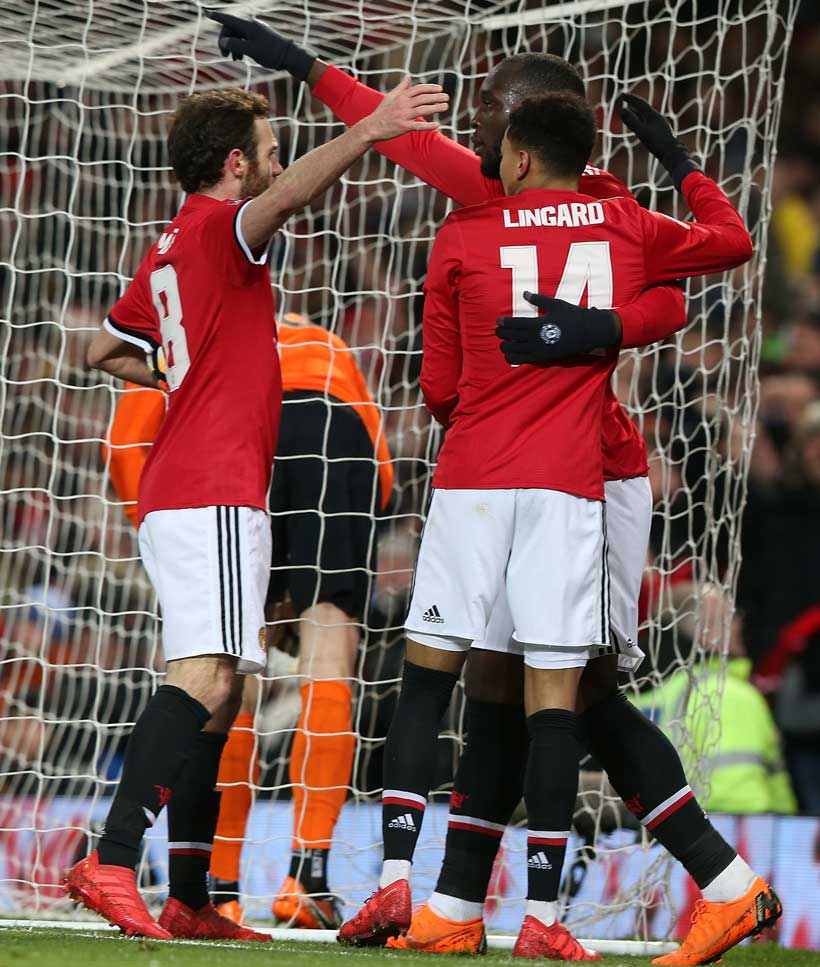 A happy ending to a complicated week

The win against Brighton in the FA Cup quarter finals allows us to take the last international break of the season with good feelings and a half-smile. Being in the semi-finals at Wembley, a place that I’ve been very lucky to visit many times, is always special and something to be proud of, because it gives you a real chance to win a very nice title with huge prestige. The oldest one in football. Our rival will be Tottenham, a great team that is used to playing at that stadium… We will give everything to be in another final.

I’m trying to be optimistic, yet I can’t hide the disappointment that we feel after being eliminated of the Champions League. First of all I’d like to congratulate Sevilla for achieving a historic qualification for the last eight after many years where they have showed great competitiveness in Europe. But it doesn’t mitigate the feeling, shared with all of you, that we had the chance to be in the quarter finals and we didn’t have a good game last Tuesday. We are frustrated, same as you are. In the complicated moments like this one is when a team has to be more united. Together we win and together we lose. We aim to play the Champions League next season and hopefully make you happier than this year in the top European competition.

In Spain, this weekend I want to take the opportunity to congratulate Valencia CF for the club’s 99th anniversary. A big hug from here to all the Valencia fans. I can see that they’re enjoying the good moment of the club nowadays and I’m so happy for that. The celebrations included a victory against Alavés.

Meanwhile, Barça remains unrivalled in LaLiga. They got a solid win against Athletic, where Messi gave us more moments of great football.

I want to send my support to Spain’s national rugby team, who will have to fight in the play-off for a place in the next World Cup. The road is now longer but I believe they will make it.

PS: This week we have welcomed the Danish Sofie Junge Pedersen (Levante) and Kasper Hjulmand (Nordsjælland’s manager) to Common Goal. We love to keep growing and I can tell you that shortly we will be joined by two players for whom I feel great esteem.