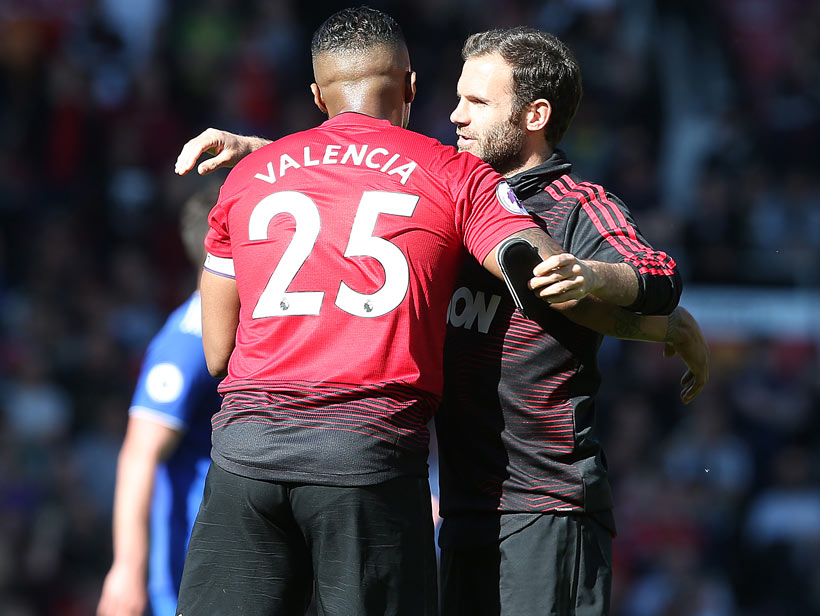 A painful end to a disappointing season

The season has come to an end in England and obviously we head into the summer break disappointed. A defeat on the Premier League’s final weekend was the worst way to finish off what hasn’t been a good campaign for anyone who is part of the Manchester United family. There have been some good moments and matches along the way, which have to be remembered, but the feeling in the end is very bitter.

As I told you last week, I believe that now, once the season has finished, is the time for sincere and honest reflection. None of us are satisfied with the general performance levels that we have offered, for one reason or another. When we win, we do so together, and when we lose we also share the responsibility. Now is the moment to analyse, reflect and improve, because this club should be in a different situation to the one we find ourselves in, there can be no doubt about that.

Although it isn’t healthy to just focus on the negatives, it also isn’t possible to deny the obvious, we have to be realistic and the season has been very disappointing. It’s very painful and that feeling will last through the whole summer. All of you, however, have been way better than the team. When I see your faces at Old Trafford, applauding, supporting and cheering us on after waiting for ages to say goodbye to us, I understand how big this sport is… and how big this club is. Your support has been admirable, especially in those moments. You all deserve a lot more than what you’re getting. That is the reality.

So much respect for @Anto_V25: a man that gave everything for #MUFC ? pic.twitter.com/0nTQZbmP2p

This weekend we said goodbye to Antonio Valencia and Ander Herrera as Red Devils. Two players and two friends who I have shared a lot of experiences with both on and off the pitch. Our fans gave them a heartfelt goodbye as was expected, because the two have given a lot to this club. Both of them have left their mark in the changing room and I am sure that they will have many more good moments ahead of them. I wish them the best, thank you for all of the moments we’ve shared.

I will miss you too, @AnderHerrera ?. What a player, what a guy. Good luck, you deserve the very best. ?❤️ pic.twitter.com/XuEGKvW8Th

Finally, I don’t want to miss the chance to congratulate our teammates from the women’s team, who celebrated a historic championship this weekend. In their first year they have shown that they have a big future ahead and they deserve support from all of the fans and the club. You’re all amazing.

I am saying goodbye to the blog for this season. Thank you for accompanying me each week, even through the hard moments, I have always felt close to you all and I am privileged to be able to say that. I would have loved to have been able to write a lot more about happy and positive things, about more wins, but it hasn’t been possible. Thank you for your support during this difficult season, football wouldn’t mean anything without all of you.