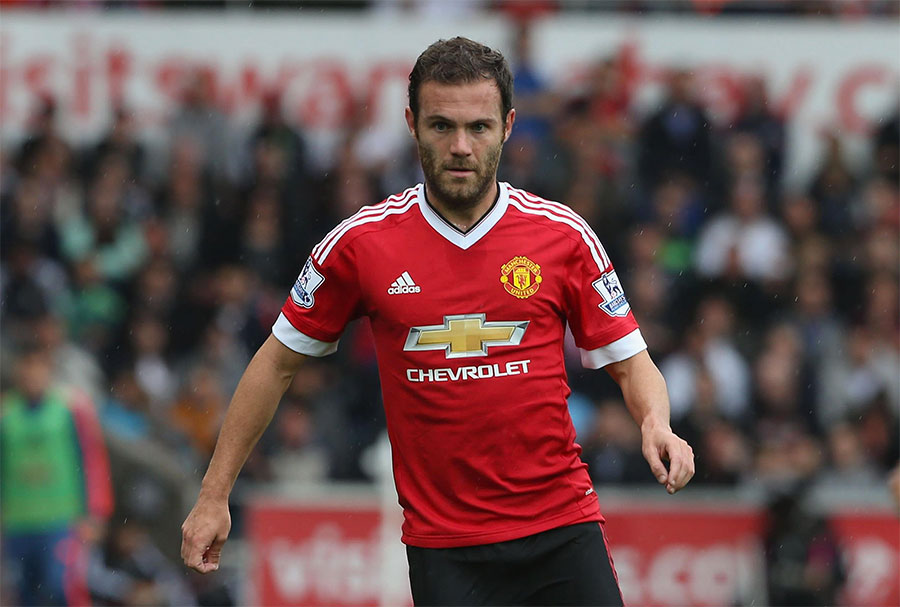 Bad ending to a nice week

I’m just back from Swansea, where we have lost our first game of the season. To be honest I keep thinking about the game and that we weren’t able to seal the three points after the positive start of the second half… Our intention was to close a good week in the best possible way, with another victory ahead of the international break, but we weren’t able to do it. The team was good at the beginning and, after an even first half, we could score right after the break. However, in just five minutes Swansea came back with two goals in two fast offensive plays and we went home with no points. We scored first and they had a quick reaction, as it happened last season. We must learn from games like this, once and for all, and know how to maintain a positive result when we take the lead. I’m happy to have scored my first goal of the season, it makes 50 since I came to England; sadly it didn’t help the team to get at least one point…

It’s a shame because, as I said before, in Bruges we showed that the team is eager to play the Champions League; it’s the top European competition and it must come to Old Trafford every season. The victory last Wednesday was a day to remember, especially for Wayne Rooney. His hat-trick shows how important he is for us. He always gives the maximum and he has to keep helping us this season. We reached the first main goal, but we want more.

Also during the week I was called up to the Spain national team. It’s always great for me to play for my country, even more with two important games ahead, against Slovakia and Macedonia. On top of that, the first one will take place in the Carlos Tartiere, in Oviedo, the stadium I used to go to see Real Oviedo when I was still living in Asturias… It’s going to be a very special day for me. I hope we can get those three points at home, they will be very important to secure a place in the next Eurocup in France. We want to be there and have the chance to defend our title.

Back to the weekend, I watched Real Madrid and Barcelona winning their respective games. The team of Rafa Benítez got a solid victory, including an early goal from Bale that made things easier, two fantastic goals from James Rodríguez and one from Benzema. Barça struggled against Málaga, same as last season, but they finally got the three points thanks to a goal from a defender: Vermaelen.

In the last few days Usain Bolt has been on the news: he proved he is still the fastest man on Earth. I’m happy for his success because, as you know, he’s a big fan of Manchester United. We hope you can celebrate many victories of the team this season, Usain. Next week I will write to all of you on my way to Macedonia, and I will tell you about my experience at home with the Spain national team; I’m sure it’s going to be very special.

As you know I read all your messages on the social networks; your constant support is something that amazes me. Thank you very much to all.

By the way, this week I’m going to tell you about a nice and exciting project. I hope you like it and become a part of it.

PS: Congratulations to Valencia CF for qualifying for the Champions League. I got very happy for you guys, this is the least you deserve! Enjoy the Champions in Mestalla!