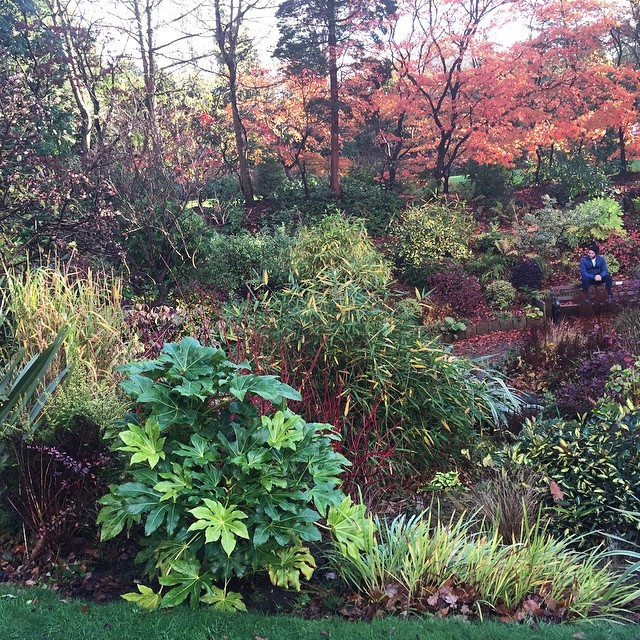 Big game in the Emirates

The week that now comes to an end has been different due to the international break. There were no fixtures in the Premier League and that’s why I’m already looking forward to our next match on Saturday. I have good memories of my previous games against Arsenal; obviously they are a tough opponent, but they use to play very good football and they also leave you play. The Emirates is a great stadium and I hope we have a nice game and bring back three points to keep moving up on the table.

We’ve just had a few days off that help to switch off both physically and mentally with a view to the next Christmas, the busiest period of the season, when we play many games in a short time.

So I’ve had the chance to play golf. I got into this sport years ago I really enjoy it, although there is still much room for improvement. It’s not easy to have a nice swing if you don’t practice regularly, and that’s my story so far… Yet I like to play with my friends and to enjoy the outdoors; it’s very relaxing, if you don’t lose many balls…

Of all the international games of the weekend I would like to highlight Spain’s victory -obviously, I would love to go back with them- and also Wayne Rooney’s 100th England cap. Only a few chosen ones can get that far and I’m sure he will play many more games, so here I congratulate him. You deserve it, Wayne.

On a different subject, it would be nice to make comments or recommendations every now and then, as we have done before, about books, movies, music bands… Some time ago I realised that I hadn’t seen many of the greatest movies of all time, so lately I have started to collect some classic films. For instance -although it’s not a very old one- I love The Sting, with Robert Redford and Paul Newman. I’m sure you know it. I’ll be waiting for your comments 😉

Hugs to all and I hope to tell you good news next week following our trip to London.

Thank you for being there,