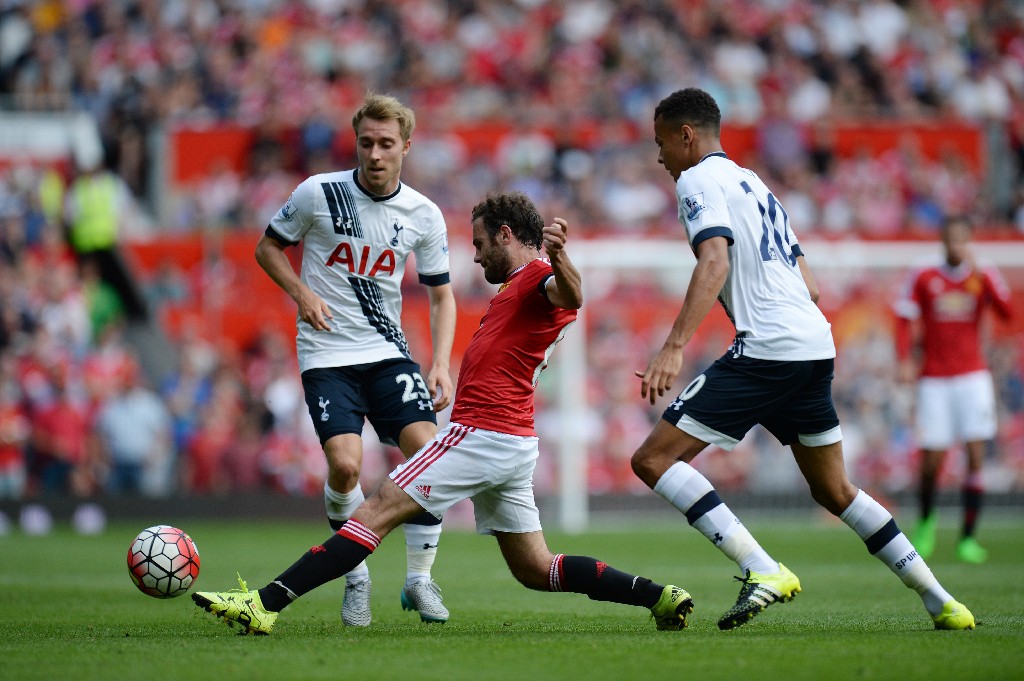 Here I am one more season, trying to explain to you what goes through my mind after the week in the Premier League, and to answer your questions or to talk about the subjects you may propose, as always. I have to say that many people from all over the world have asked me about the blog during the summer, either when I was on holidays or with the team in the US tour. I find it really amazing: it started four years ago as something casual and now it has turned into a weekly routine with more and more followers. Many things have happened since the first post, I hope I can tell you many more, and good ones, throughout this new season.

For now we have had a good start, which is always important. The pre-season was marked by the US tour -and by the way the treatment from the organization and the fans was fantastic, as always. Then, last Saturday we faced our first rival in the Premier League 2015/2016: Tottenham, a tough one. Last season we had a bad experience when we lost the first game at home against Swansea, and this time the team was really focused to have a different start. And so we did. As you could see, it was not a brilliant game, but you can understand that, being the first one, there’s still a lack of rhythm. It wasn’t easy for any of the teams, and the pressure from the opponent made it hard to play a fluid game, but we managed to score in the first half and that goal was enough to get the three points. There were a few positive things apart from the score. Old Trafford saw the debut of many new players, and personally I think all of them had a good performance. It’s exciting to see how quickly they get settled and the warm welcome they got from our supporters!

As I said, the most important thing was the victory. Not only to start in a different way than last season, but also because the weekend showed how tough it is to get a positive result in the first game.

From this Monday our minds are focused on the next game against Aston Villa. They have started at a good level after beating Bournemouth away. Then we will face one of the key dates in our calendar: the first leg of the Champions League play-off round against Club Brugge. But let’s go step by step. Right now we must think about the Premier League and try to add up three more points.

I could keep writing and telling you some stories from the summer, but I don’t want you to get bored: this is the first post, I know it’s been a while since you don’t read the blog and you have to get used to it again 😉

But I want to thank you for all your messages during the last few months, and for your unconditional support. I do hope that we can have a great season and celebrate great victories together around here.

Have a nice week, I hope you are enjoying the summer. Big hug!
Juan
PS: What do you think of the new shirt? I like a lot its retro style!