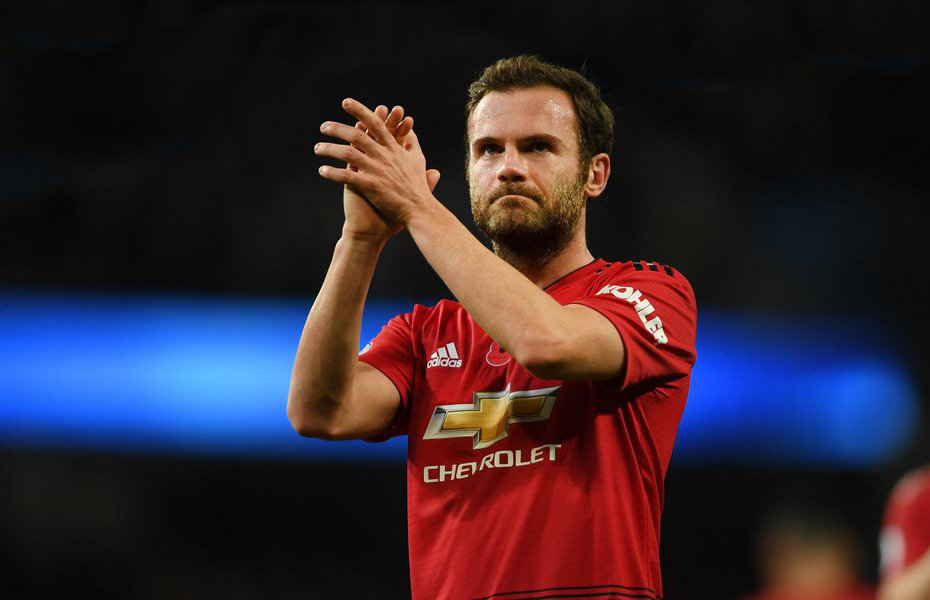 We arrive at the final international break of the year after a week filled with many emotions. Unfortunately, they have been contrasting ones. If after Turin we returned home happy and positive, after the Manchester derby we obviously felt the complete opposite. It is a tough defeat to take because it is a special fixture, one that our fans wait expectantly for. We had our chances and the team fought, but they performed better and there’s nothing else to do but congratulate them, aside from focusing on working to improve to make sure that the second league derby of the season will have a different outcome.

Against Juventus we managed to take a win that is very important, as it leaves us in a good position to qualify for the knock-out stages of the Champions League. The group is tough and nothing is guaranteed, but winning in Turin allows us to depend on ourselves in our final two games, which will be after the international break. As I say, it is the time to analyse what we are doing well and where we have to improve to make sure we’re at our best for the barrage of games that awaits us between now and the end of the year.

I would like to congratulate the Spanish sportswomen that have been named world champions in the last week like Lydia Valentín, in weightlifting, or Sandra Sánchez, in karate. Congratulations to them both, women’s sport in Spain continues to be a source of pride for everyone.

Hugs, and I hope you all have a good week.