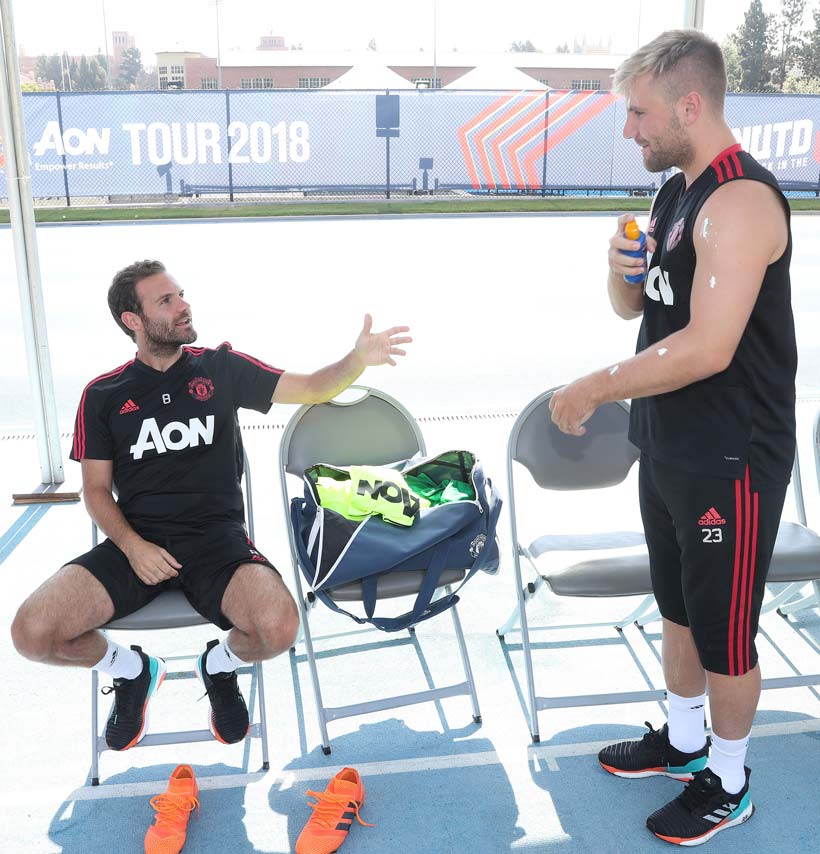 After spending some time back at home in Asturias, visiting family and friends, I’m starting the week feeling good. As you all know, we’ve had a few days that are different to the norm, as there aren’t any domestic games, so we’ve made the most of being able to train hard during the week and then rest at the weekend. I chose to spend mine back at home, to make sure that I’m feeling fully charged ahead of the games that are coming up soon. It was a great couple of days, as there was great weather and also Asturias’ regional holiday, so my break was perfectly timed. Right now, however, I am writing this back in Manchester, ready to get back into training and already thinking ahead to our next Premier League match against Watford.

Many of you will have followed the international games, especially with the UEFA Nations League starting. One of the biggest fixtures of the opening games was without doubt England vs Spain, which finished 2-1 in our favour. It was a great result, although England didn’t give up until the final whistle in an attempt to at least take a point. The worst news from that match was Luke Shaw’s collision, which forced him off the field due to injury. As you’re all aware, he has been in really good form over the last few weeks, I hope that it won’t be anything serious and that he can be back fit as soon as possible. I’m sending you a big hug and my best wishes, Luke.

There is still one more international game to go before league action gets back underway, but personally I am already focused on getting myself ready for what’s to come in the Premier League, Champions League and the League Cup, as during this rather busy month we will be playing in all three competitions.