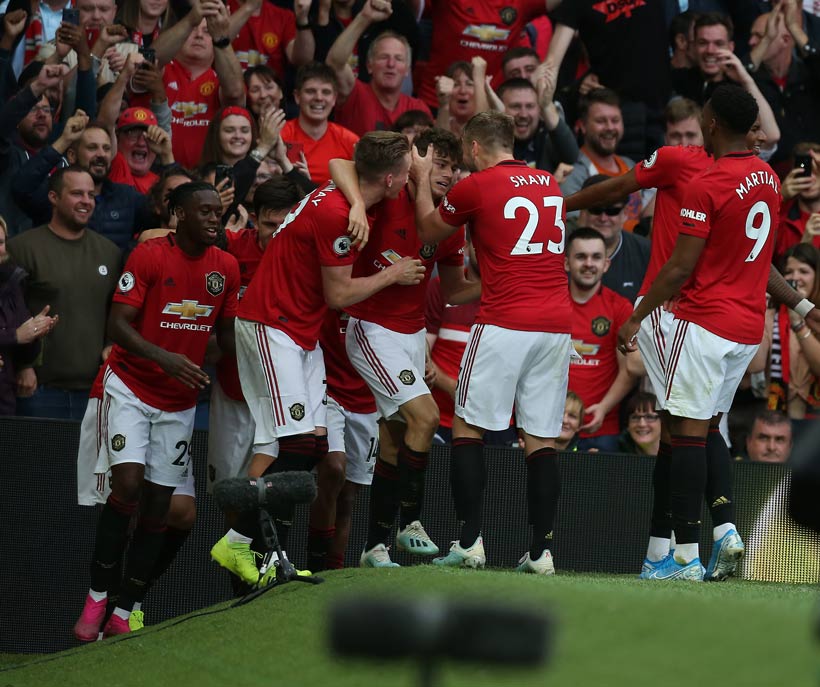 Welcome back again :-). It’s the start of a new Premier League season (my ninth in England) and as always at this stage of the campaign we have hope renewed.

After agreeing to a new contract with the club (many thanks for all of your kind messages, being a part of this club is something really special and unique for any footballer’s career, and I didn’t want to stop feeling that) and a very positive pre-season in every sense of the word, yesterday we started the league off on the right foot.

It’s true that the final scoreline was probably a little flattering for what happened out on the pitch itself, but the general feeling is that we had a great second half and scored our goals at key moments. Chelsea started well, dominating and having some chances, but in the end we took the three points, kept a clean sheet and there were a lot of positives. For example, the debuts for Harry, Aaron and Daniel (who scored as well). They have adapted very quickly to the rest of the team and I am sure they are going to offer us a lot. It was the perfect way to start and the atmosphere at Old Trafford was fantastic. Hopefully we’ll enjoy a lot of afternoons like this one over the coming months.

2 months ago, we celebrated our 100 players-and-managers milestone. Now, we’re celebrating 2 years of football for good teamwork globally – Here’s to many more years of changing the world through football ⚽️❤️? pic.twitter.com/EMBPCKDNIf

Away from the pitch and before I sign off, I want to thank you all again for your support of the Common Goal movement. With the additions of Pernille Harder and Magda Eriksson we now have more than 100 footballers, as well as clubs, coaches, fans and other institutions, who believe in the value of football to make the world a better place. We have just gone past the two-year mark and we feel very proud of everything that we have done and, above all, we are very excited by everything that is still to come.

I’ll leave it there for today, I hope that you all have a great week.