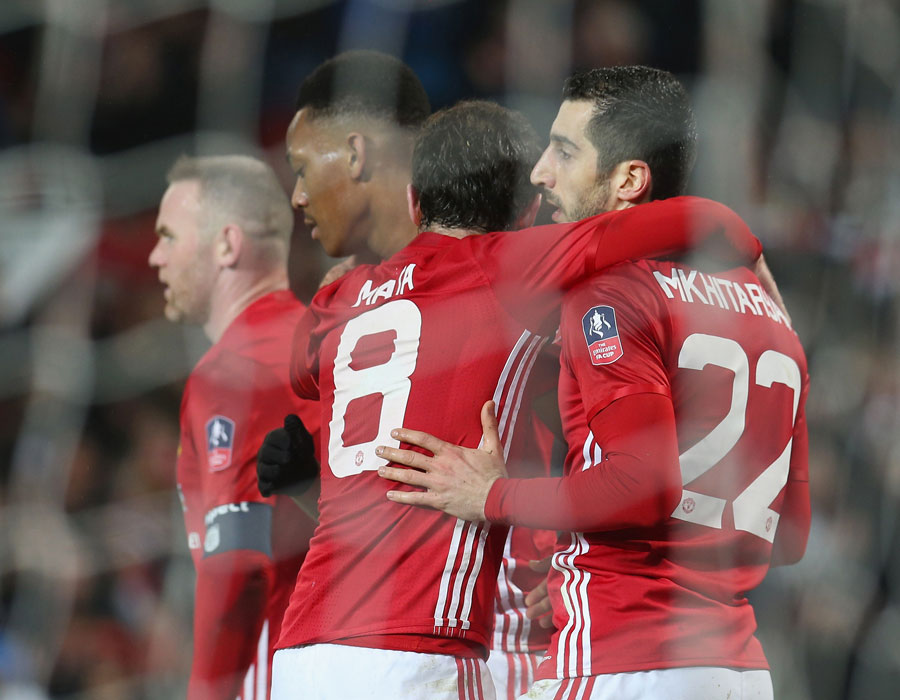 A much wanted final

The last few days have been very emotional. The week with both Cups is over and it’s been very positive for us. We started with a defeat than ended our streak of undefeated games, although we were able to eliminate Hull and make it to the EFL Cup final. The game was really tough. They played in front of their fans and showed their desire to be in the final, scoring first and putting a lot of pressure on us, but thanks to Paul’s goal we sealed the passport to Wembley’s final, and the team is very much looking forward to it.

It was odd, because it wasn’t a good game, yet we managed to succeed in our goal: we will go back to Wembley by the end of February. I’ve never been able to win this competition in my previous years in England, so I can’t be more motivated. I’ve been hoping to play this final for a very long time! It’s going to be against Southampton, a difficult rival where my good friend Oriol Romeu is playing (and really good, by the way). It’s just great having the chance to win the second title of the season. We won the first one last summer and now we are hoping to keep lifting trophies and dedicate them to our fans. It would be a big boost of confidence ahead of the last spell of the season, but as I said, if you look at Southampton’s performance against Liverpool in the semi-finals, you know it’s going to be tough.

This past Sunday we played against Wigan in the FA Cup, where we are the defending champions. The game was more complicated than the 4-0 might say… The score wasn’t too fair with them, because they made things very difficult for us in the first half, playing with a compact defence and showing good skills with the ball possession. However, in the second half we were more accurate and we could win the game in a competition that I do love, as you know. I’m sure this will be an unforgettable day for Joel ‘The Cat’ Pereira and for Axel. I hope it’s going to be the first of many special days for both of them in our club.

As you know, with such a busy schedule there’s no respite. In three days we have another fixture, this time against Hull in the Premier League. And later on we will go to Leicester. Let’s hope to have another positive week.

Talking about Spain now, the weekend has showed yet again that la Liga is very competitive this year. In three away games, Sevilla lost against Espanyol, and both Barcelona and Atletico drew against Betis and Alaves. During the week, Real Madrid had been knocked out of the Cup by Celta (a team that is having a great season), but on Sunday they won against Real Sociedad, increasing the gap with their rivals. Two of them (Atletico and Barcelona) will play one of the Cup’s semi-finals; I’m sure it’s going to be a thrilling battle.

Before signing off, of course I would like to say something about Sunday morning’s final between Rafa Nadal and Roger Federer. Aside from the score, these two legends embody big human and sports values. By showing mutual respect and admiration for each other, and enjoying so much the sport they play, they are the perfect example of sportsmanship, humility and passion for tennis. With them on the court, it seems this is not about the score but about the game, the dedication, the beauty of the sport and also the normality, which sounds like an exception when you talk about two players that have spent so many years at the top level and have won so many trophies. In their speeches they are always honest and sincere, and listening to them after a victory of a defeat is both admirable and touching. In short, this rivalry is a pleasure for the spectators, and I hope they can keep it for a few more years, for the good of tennis and all of us.

Now it’s time to rest. Thank you for your affectionate messages the day of my third anniversary as a United player! I hope you have a nice week.