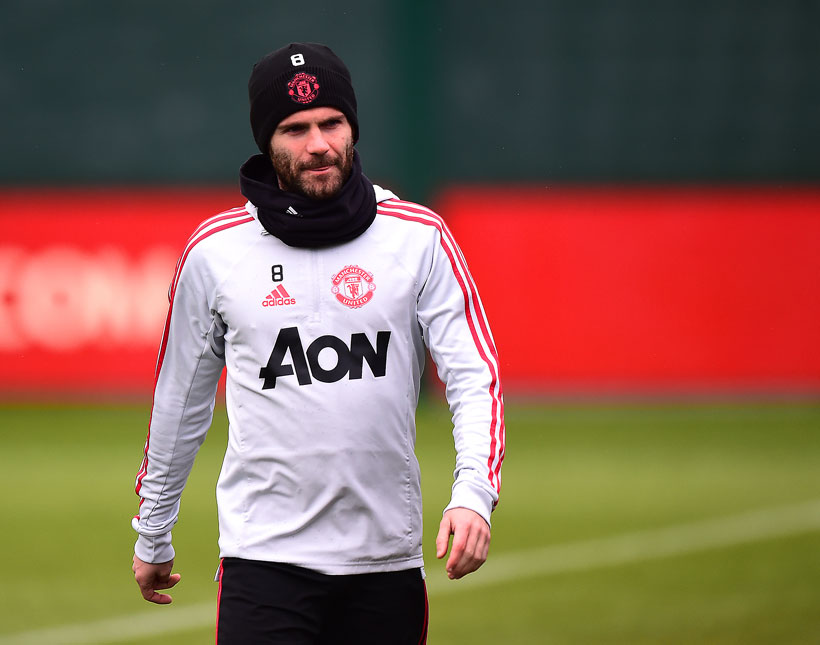 Optimistic and proud of my team

Today I am writing this from home in Manchester. It is has been another different week, without being able to play, but there are reasons to be optimistic: on Friday I was able to put in some work out on a pitch again, and my recovery is progressing as hoped. Hopefully I can rejoin the team soon.

I watched the game at the Emirates at home too. A defeat that wasn’t desired but has to be played down. I believe that we deserved more against Arsenal. It is true that they started better than us, with intensity, and dominated the game at first, but the reality is that we had clear-cut chances and couldn’t capitalise on them. In the second half, we started to look for the equaliser, but once they scored their penalty the task ahead was a lot tougher. It has to be remembered that we were playing against a great team at their own ground, but I really think that we deserved better than a 2-0 loss. It resulted in our first defeat with Ole in domestic competition, where we had amassed 15 matches unbeaten (Premier and FA Cup). Despite this disappointment, we continue moving forward with the motivation to get back to winning ways, and we do so with confidence.

To finish talking about this week, obviously we have to discuss Paris. It is something difficult to explain with just words. A historic night. To come back from 2-0 down is tough, but to do so against an opponent like PSG is even more difficult. Romelu gave us hope in the first few minutes, making the most of a defensive error, but they responded with some good football and a goal, which left progressing to the next round look even further away… However, the team continued to believe and got into the final stages of the game still with a chance. All that was missing was a goal. While I celebrated winning a corner in the last minute, destiny had another surprise in store. Penalty. A goal from Marcus with the composure of a veteran to send us to the quarter finals. Incredible. This magical night represented the greatness of Manchester United and it will be, without doubt, remembered forever in the history of our club. We’re already looking forward to playing in the quarter finals.

But first, we have to look at the future and not the past. This week, the FA Cup returns. We have already had to play some tricky fixtures in this competition and the visit of Wolves on Saturday will be no different. We want to be in the semi finals of a tournament that is very special for everyone, and to do so we will have to put in a good performance against an opponent who is having a great season.

Thank you for your messages and I hope that you have a fantastic week. I’m going to keep doing everything I can to be back fit as soon as possible.

P. S.: Last Friday was International Women’s Day. Just as it is for other matters, I believe that sport can be a truly useful tool for giving equal opportunities to everyone. I see women daily who are an example of bravery, sacrifice and willpower… and they are a great example for everyone. It is true that there is a lot still to do, but I think that in the world of football there are steps forward being taken. 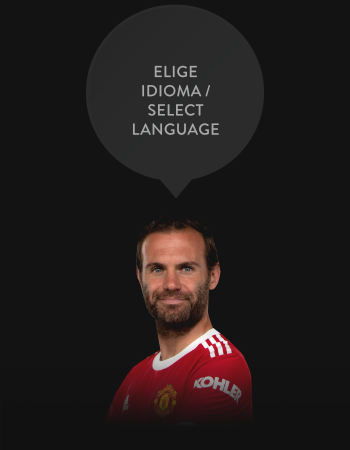