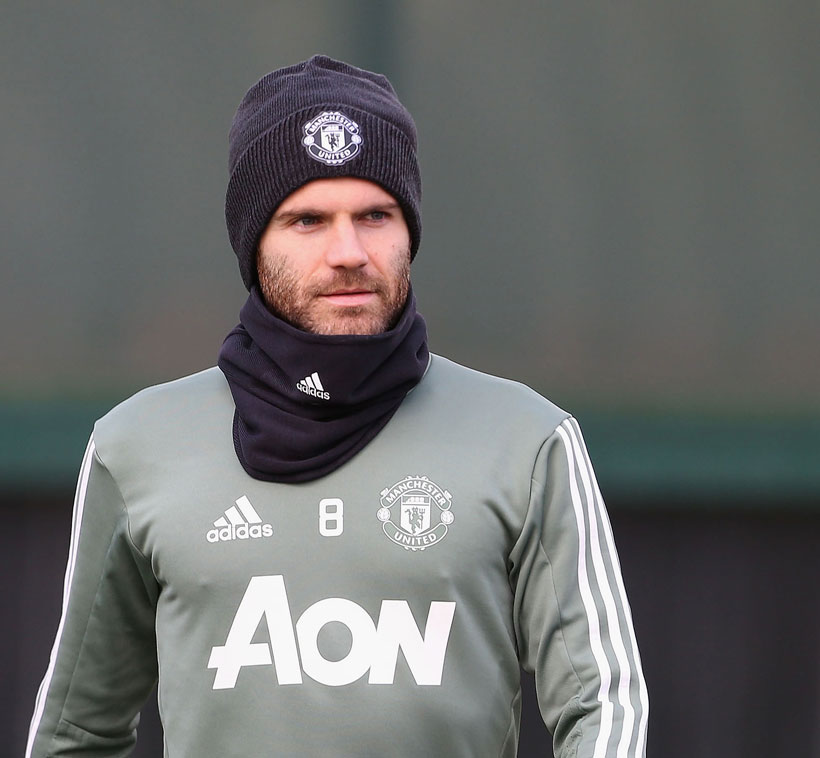 A painful defeat but we must carry on

Unfortunately this is one of those days when you don’t feel in the best mood to update your blog, neither do you to read it. It’s not easy to write after a defeat. The truth is, after losing an away game you think a lot about it on your way back home. You remember every play, every moment, and you try to change the outcome but obviously that’s impossible. You can’t turn back time, so the only way to carry on is to turn all this rage into a desire to win, work and attitude for the next game.

The 1-0 in Newcastle hurts because we had chances to score both in the first and in the second half, but they took better advantage of their weapons.

We already have to focus on the FA Cup and Huddersfield. It will be a great opportunity to prove that a new win can help to forget yesterday’s game. By the way, thank you to those who travelled to Newcastle, you deserved a different game and a different score.

In the cold snow of Munich, they laid down their lives
But they live on forever in our hearts and our minds
So come all supporters and hold your heads high
For Manchester United will never die.#FlowersOfManchester pic.twitter.com/0yXWw9kUQv

The week has been very special for the club, in commemoration of the 60th anniversary of the air disaster in Munich that changed the history of Manchester United forever. It was very emotional and it shows once again that this club is different. The Flowers of Manchester will always be remembered. Also, this weekend we got the sad news of Liam Miller’s passing, another footballer who wore the United shirt. He was only 36. Here I’d like to send a hug to his family and friends on behalf of the whole team.

Manchester United is deeply saddened to learn of the tragic death of our former midfielder Liam Miller. We extend our condolences to his loved ones at this extremely difficult time. pic.twitter.com/k87wINacg3

I’m signing off now, wishing that next week my tone here will be more positive. Thanks to you all, as always.