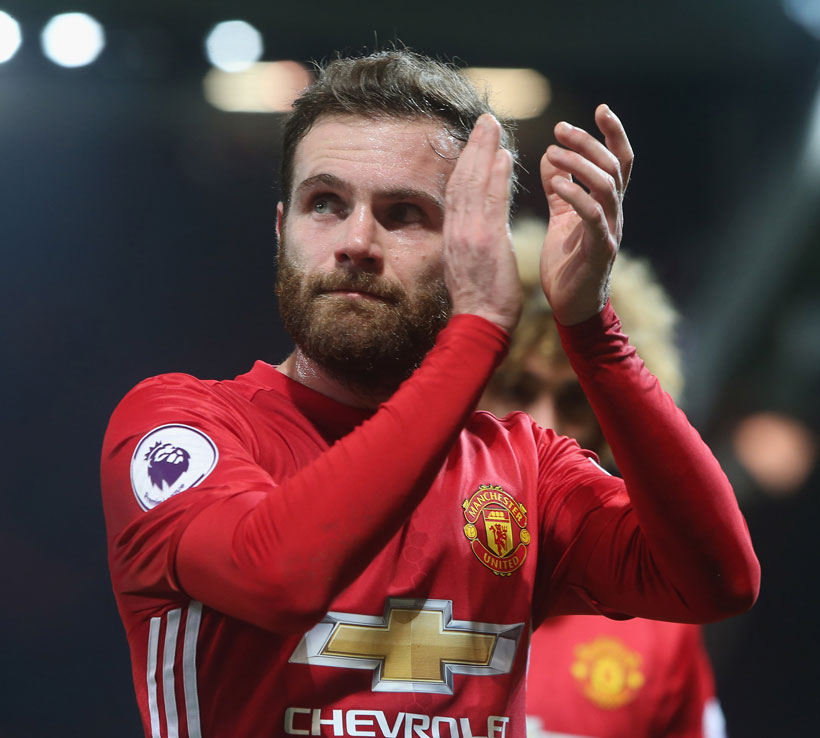 As you can imagine, I’m writing this post in not the best possible situation, but first of all I’d like to thank you for all your messages of encouragement during the last few days. This situation is new for me, after having surgery this week, but I feel positive and I’m looking forward to getting well and trying to help the team. Besides, right now your messages of support are like an extra power for me.

Watching a game of your team on TV is not the best possible experience, but I had to do it on Saturday. It was a shame that we weren’t able to get the three points because now we would be in a better position, especially after the draw between Arsenal and City, but we have to keep going. We had some chances to score that goal that sometimes is so difficult to get, but we couldn’t make them. Now we have to focus on the next game against Everton at home this Tuesday, and try to win this one. At this moment we’re being unlucky in terms of players injured or suspended. I hope the situation gets better from now until the end of the season.

As you can guess, this weekend I’ve had plenty of time to watch football games. I’ve been keeping an eye on the Spanish league because it’s a tight race in many ways: the title, the third and fourth spots (Sevilla and Atletico with the same points) and also the fight to avoid relegation, because it seems it’s going to last until the very end of the season.

I’m signing off now. As I said in the first paragraph, I’m very grateful to you for all your messages of strength. I hope I can be back very soon doing what I like the most: playing football.