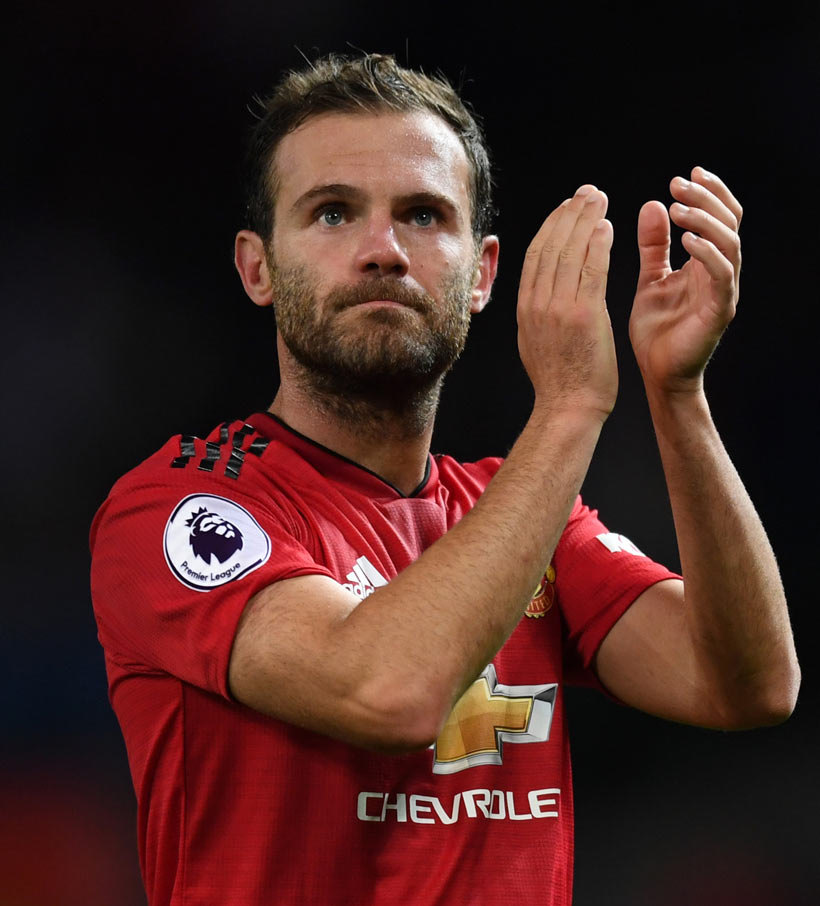 Thankful for my eighth season in the Premier League

Here I am, a year on, starting the blog up as I do each season with the idea of telling you all about what I’m feeling each Monday, after our matches, and letting you know about anything new or any interesting stories from my daily life. I have to admit, sometimes it isn’t easy to do (especially after a poor result). Be that as it may, and after plenty of your messages asking about the blog, we are going to continue with the same weekly routine! 🙂

The Premier League started on Friday. Looking back, this is now my eighth season in England. It’s the league that I’ve played in the most and I want to give my thanks to the clubs, as well as the division itself, and especially to you guys, the fans. I enjoy playing in the Premier League a lot. I like the style of play, I like the organisation and above all, I like the atmosphere in the stadiums. I will never get tired of saying it, the support that a player gets here is fantastic, and honestly, you have to be thankful for being able to experience something amazing like this in your career. At the end of the day, football without you all, and without the passion that it brings, it wouldn’t be the sport that we know and love today.

This year, there’s a group of over 30 Spaniards playing in the Premier League, which is a great number to have. It makes it clear that we’re valued here, and this is a great competition in which to develop our game. When I arrived, there weren’t as many, it’s a good sign that many of us have spent so long here, and that plenty of others have been encouraged to try this league. It is an enriching experience to leave your own country to get to know another style of football, and trying the Premier League out is something that I would totally recommend.

To go back to Friday, to start the Premier League with a win is always good. Both for our league position and for the confidence it breeds within the team. Preseason could have gone better or worse, but the important thing is the league, that’s where we have to measure up well. We know that it’s still August, we know that there is a lot to improve on and on top of that we have teammates that haven’t been back involved with the team for long. Patience and calm is needed. We now have a week to prepare for our first away game of the season in Brighton.

The holidays seem a long time ago already, while I was away I had the chance to do a lot of different things. I had time to see my friends and family and to visit incredible places like Colombia, where I got to know some amazing people and learned about the great work that ‘Tiempo de Juego’ are doing (in collaboration with Common Goal) for lots of boys and girls in Bogotá and other areas of the country. I hope that you’ve all had a great holiday too, or perhaps you’re still enjoying them now!

I sign off from this first blog post of the season grateful for all of your support, as always! Best wishes to you all, and hopefully it will be a campaign filled with happiness!