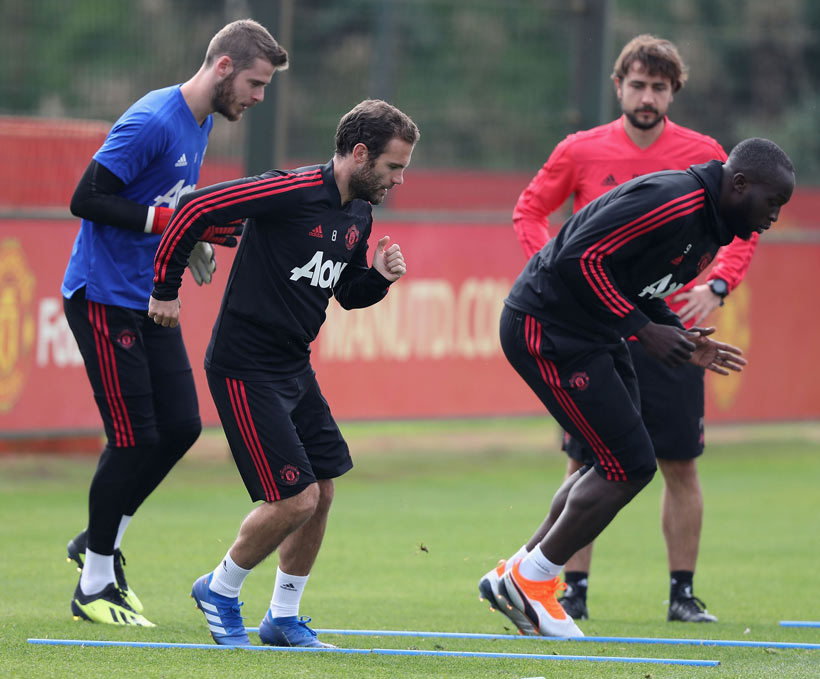 Champions League is back

This Monday is the start of a special week. The Champions League is back and we are really motivated to have a great campaign. I love the Premier League, as you are all aware, but we also all know that the Champions League is a huge European tournament and the best club competition in the world, where every team searches for that ultimate glory.

We start against Young Boys, which is a big incentive for many of us in the dressing room who are yet to play against them. It would be a huge mistake to underestimate the Swiss side just because they aren’t as big of a name as other teams, with many of those huge clubs also featuring in our group.

Young Boys won their league last season by a considerable margin and they have started this campaign by winning all of their matches, including those in cup competitions. We are talking about a team that is in great form and will be facing us hugely motivated, just as every opponent does when they play against Manchester United. It will be a tough start to the Champions League.

We come into this week after winning against Watford, at a stadium that is really tough to go to, so confidence in the group is high. We have a squad that can compete in every competition and in the dressing room everyone wants to show just that. After the game in Switzerland, at the weekend we’ll play against Wolverhampton Wanderers. They are a newly promoted club, but they aren’t playing like it. Wolves have kept the same style that they played with last season, and they have already picked up eight points. That shows that they are doing things well.

In Spain, only Barcelona are managing to take maximum points in the league, and in their most recent match they had to battle from behind to do so. La Liga is a very tough division and that has shown once again this week with some of the results that it has produced.

This Sunday, in Madrid, British cyclist Simon Yates was named champion of the Vuelta. My sincerest congratulations go out to him, his team and all of British cycling in general, for what they have achieved this year with Chris Froome and Geraint Thomas in the Giro d’Italia and the Tour de France respectively. They have been an example to follow for a sport that is followed so closely back in my country.

I’ll leave it there for today. I hope that you all have a great week.