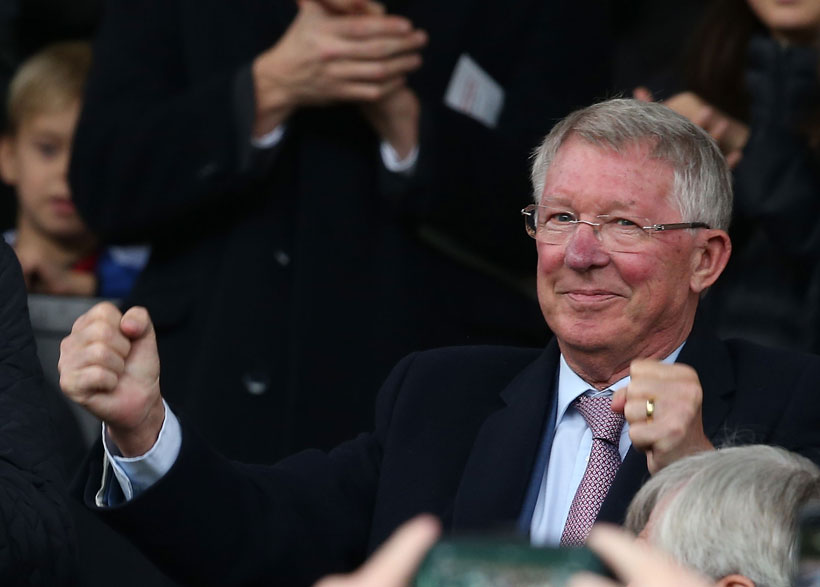 Allow me to start today’s blog by sharing how the whole world of football felt about Sir Alex Ferguson returning to Old Trafford on Saturday. It is great evidence of how he has recovered and it is great news for Manchester United that we will be able to count upon his support and wisdom for a long time to come. It is, without doubt, amazing news. Welcome back, Sir Alex.

A pleasure to have Sir Alex back with us for today’s game. #MUFC pic.twitter.com/e9O9FJhnde

Unfortunately, we weren’t able to dedicate a win to him at the weekend. Wolverhampton put in a very complete performance and it showed that they are a team that works very hard with a clear footballing philosophy and that they are very competitive.

It would have been the icing on the cake after a week which saw us kick off the Champions League with a great win in Switzerland. Getting the three points against Young Boys opens up plenty of options for us to do well in the group and it gives us more confidence for the games to come, which will be exciting.

We have to keep going, the games keep coming and on Tuesday we have another. This time, it is a League Cup game against Derby, a team coached by Frank Lampard. As you all know, I was lucky enough to play with him and we shared some great memories together. Apart from him obviously being a football legend, he is a great person and was a brilliant teammate. I wish him all the best… from Wednesday onwards! 😉 It will be lovely to see him again.

I was invited to take part in the World Football Summit this Tuesday in Madrid, a conference for the football industry. I will find a way to get involved from afar with a debate about ‘Football as an engine for social development’, organised by Banco Santander, in which, among other things, Common Goal will be discussed.

Some of my teammates will be in London today for a FIFA Awards ceremony. Good luck to them. They will return to London again on Saturday, as we go up against West Ham… we are looking forward to getting back out there and giving you another win.

P.S: Sunday was a special day to be sat in front of the television, especially for golf fans. Tiger is back.