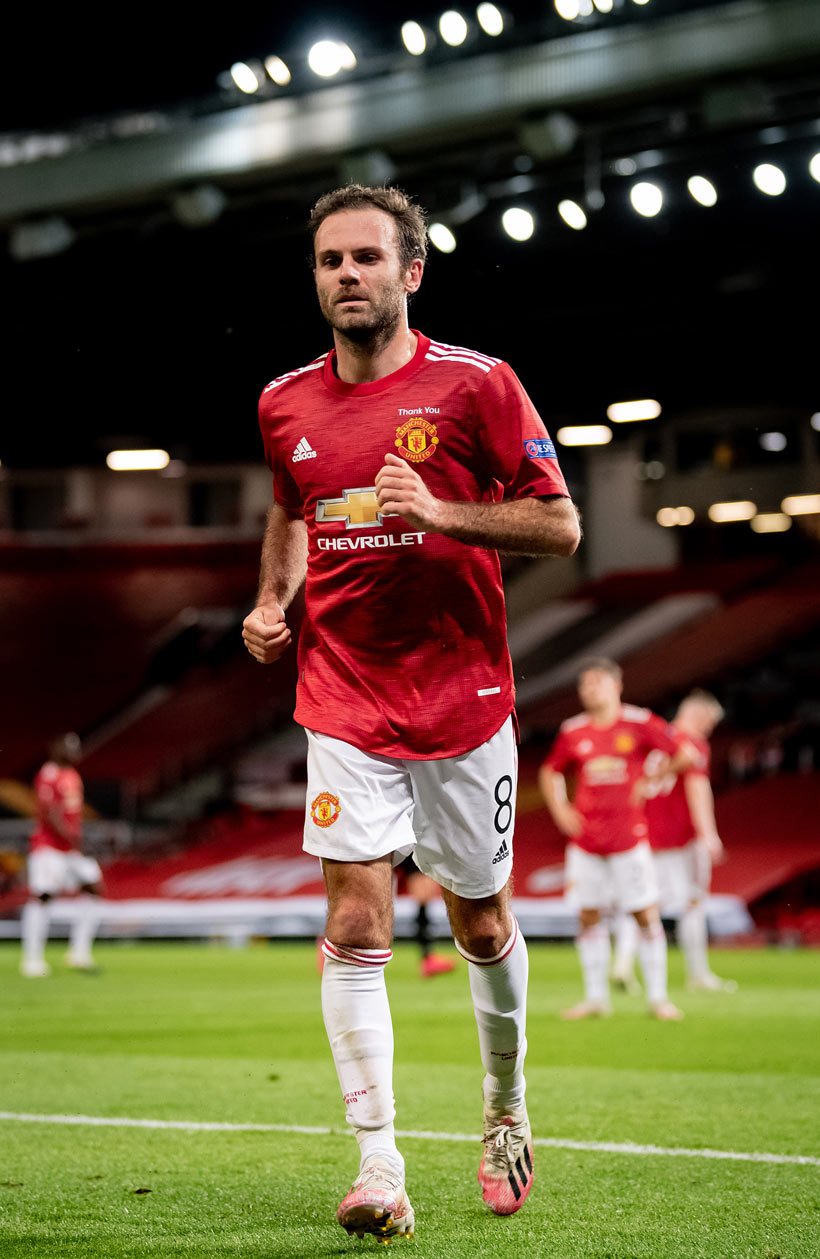 Juan Mata’s Manchester United ends the strangest of all seasons

In a season marked by the Covid-19 pandemic, the team's scores have improved a lot but they need one more step to conquer important titles. Juan, who stood out in Europa League, is the 10th foreign player with the most amount of matches for the club.

The defeat against Sevilla (2-1) meant the end of the 2019-20 season for Manchester United. Juan Mata's team, who played the last minutes of the Europa League semifinal, ended a season in which he has experiences a group progression. He has been a semi-finalist in three tournaments (Europa League, FA Cup and EFL Cup) and has ended third in the Premier League. These are poor results for a team as important as United, but they are better numbers than in the 2018/19 season.

Juan has concluded his sixth complete season at Old Trafford. He has participated in 37 games starring in several decisive moments, especially in Europa League. In the European competition he has played 11 matches, with a balance of two goals and 5 assists. He shined in the last sixteen stage against LASK (Austria) and in the quarter final match against Copenhagen, where his talent was decisive for the triumph in extra time.

In a year marked by the pandemic, Mata also left his stamp in the FA Cup. His goal to Wolverhampton Wanderers was crucial to win the tie in this historical tournament, in which United couldn't reach the final.

The international Spaniard has worn United's shirt on more than 250 occasions (48 goals and 44 assists in total). With his 255 appearances, he is the 10th foreign player with the most amount of matches in the club. Only 11 games separates him from Van der Sar in a list full of legends like De Gea, Schmeichel, Cristiano Ronaldo and his current coach, Solskjaer.