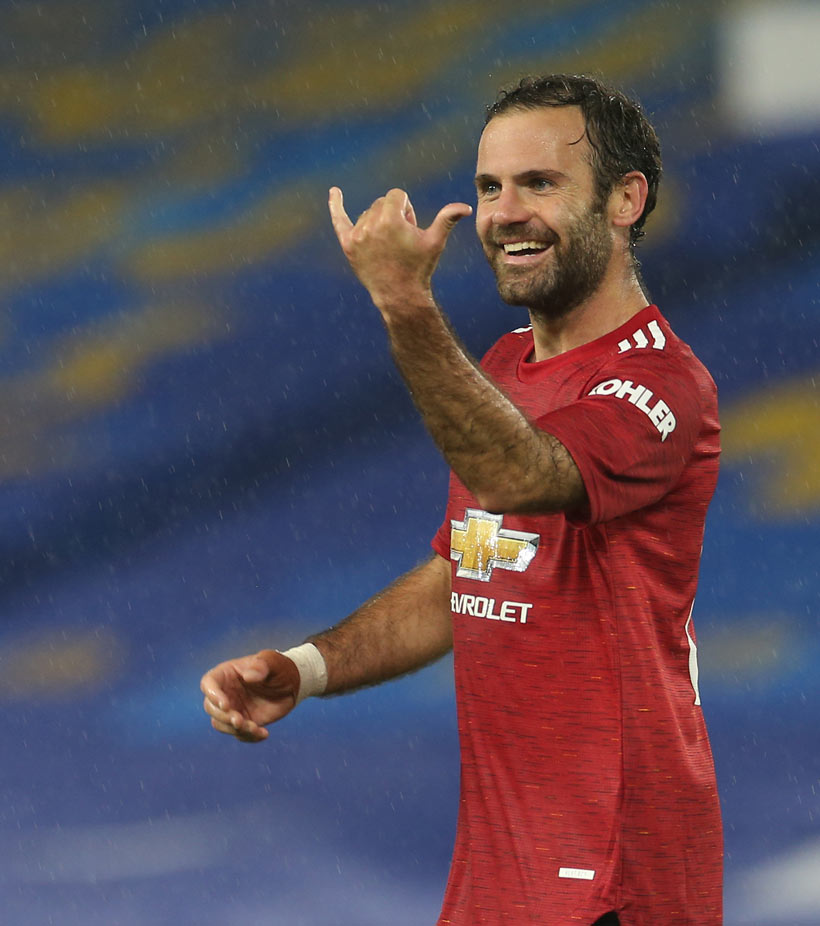 September’s Player of the Month

Juan Mata won the Player of the Month award, voted by the fans. He won with 53% of the votes. His superb performances in the Carabao Cup have been decisives.

Juan Mata's excellent shape has not gone unnoticed by Manchester United fans. The Spanish international has been chosen as the best of his team in September. The recognition has come through a query in the Official United Application. In it, Juan obtained 53% of the votes, ahead of Van de Beek (28%) and Rashford (19%).

✨ @JuanMata8 has been voted as our Player of the Month for September! 👏#MUFC pic.twitter.com/gKRLSXeqlV

The distinction came after Mata's excellent performance in the Carabao Cup. Against Luton, he scored a from the penalty spot in the 3-0 win. In the next round, against Brighton, his performance was even better. A goal and an assist in another 0-3 win. In the quarter-finals of the tournament, Carlo Ancelotti's Everton awaits.

Against Luton he made 200 starts with Manchester United. Against Brighton he scored his 50th goal with the Red Devils jersey. Click To Tweet

Besides, the Asturian has taken advantage of the Carabao Cup to reach two statistical milestones. Against Luton he made 200 starts with Manchester United. At the same time, against Brighton -a game in which he wore the captain's armband- he scored his 50th goal (in 257 games) with the Red Devils jersey. After that match, Solskjaer and Van de Beek highlighted their contribution to the team.

"I feel good, as always, physically and mentally," said Juan, in a post-match interview. "I'm hungry, I have still passion for the game and I feel I have still a lot of football in my legs and in my mind. I am enjoying football as much as ever."